The moment we slipped our feet into a pair of Geox's latest shoes, all our tensions eased. We take a look at the Italian brand's technology/sorcery... 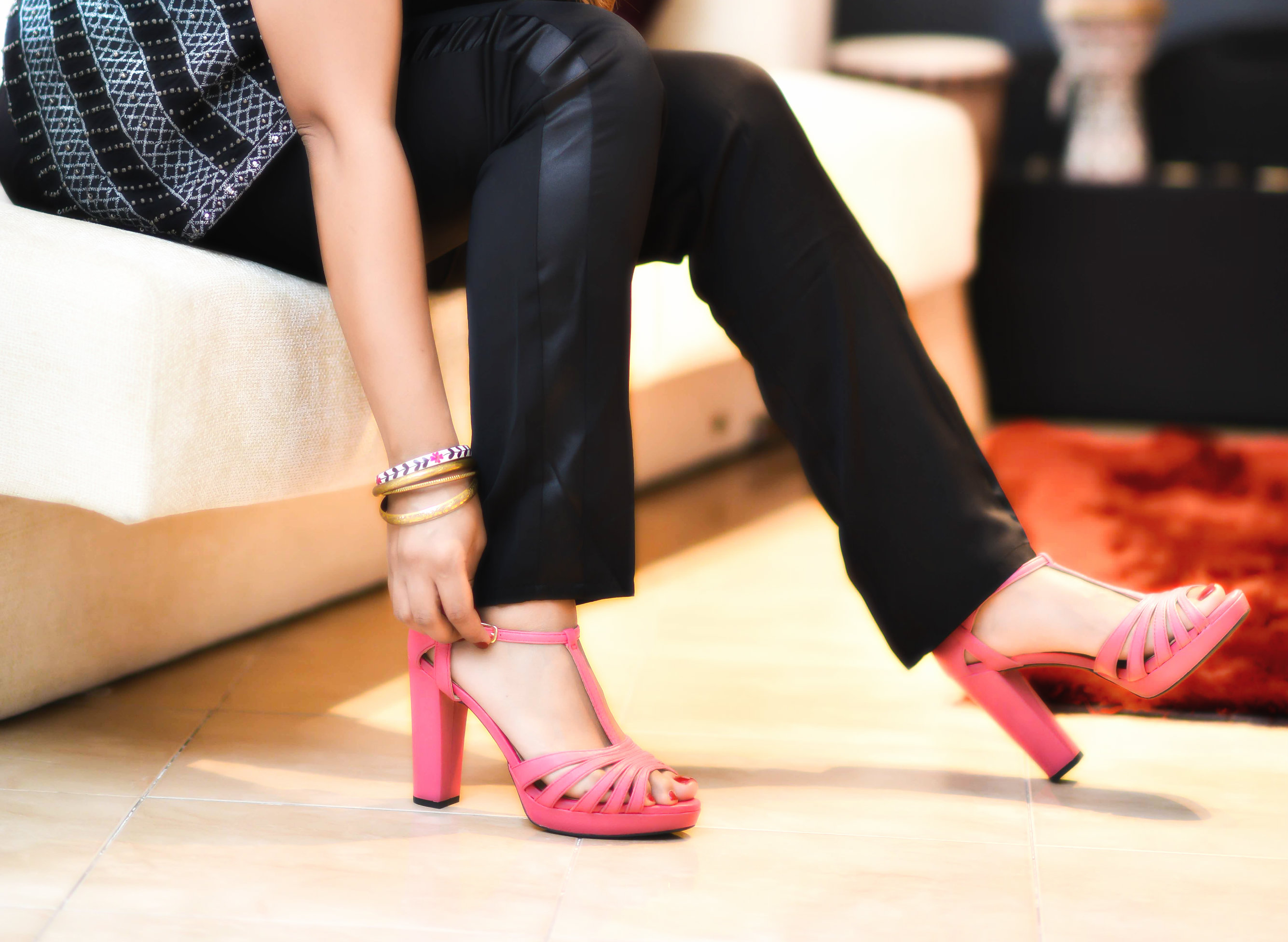 Ah, those Italians; they know their stuff. They’ve got the best pizza, the hottest men, the only tower that defies gravity (kind of) and apparently they’ve also got the best shoes around. Now we thought comfort and fashion were mutually exclusive but it turns out those wonderful Italians have managed to combine the two with Geox. For those of you who already own a pair of these walking-on-a-cloud shoes, there’s no explanation necessary – you know how damn comfortable they are. For those unfamiliar with the footwear company, let us fill you in.

Geox shoes come in a variety of styles; you’ve got your regular sneaker-style shoes, some sandals, seriously good looking loafers and boat shoes, and best of all, heels that are – gasp! – actually comfortable. We know - we wouldn’t have believed it either, and any girl can tell you spending more then seven minutes in a pair of pumps makes you want to rip off your own feet and soak them in warm water until the next century. But we tried on Geox’s shoes, we walked around with them, and there’s a whole freaking science behind this comfort.

Their Xand range has got an uber-cushy sole. Apparently, according to their video, shock absorption reduces fatigue, and energy harnessed by the cushioning system is released back to energise your next step.  IT’S LIKE A SHOE WITH SUPERPOWERS! That cushy sole also helps expel moisture through some pumping effect through the breathable sole.

Also, they get bonus points for adapting their shoes to hot climates so you don’t get gross sweaty feet syndrome. They’ve got this super scientific breathable system going on where holes at the bottom of the shoe let moisture out but at the same time don’t let any water in…what is this sorcery?

Their Xense range is touted as the most breathable shoe ever - like the Xand on steroids - which is perfect for our unbearable, sweltering, fires-of-hell Egyptian summers. They're easy-on-the-feet heels are also super cute and come in colours like watermelon pink and electric blue.

Now, the lesson we’ve learned from these knowledgeable (and handsome and fashionable) Italians, is that you can forgo sweaty feet and you can be comfortable, which is rare with shoes in general (we have the blisters to prove it) and even rarer with heels. Moral of the story; you can party for eight hours straight in killer heels that aren’t actually killer. 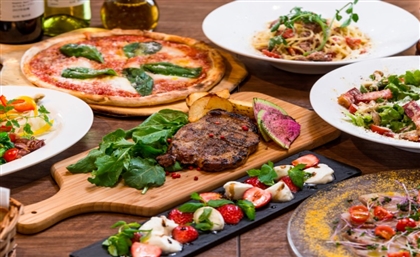 Dahab's Dai Pescatori Just Made Its Way to Cairo 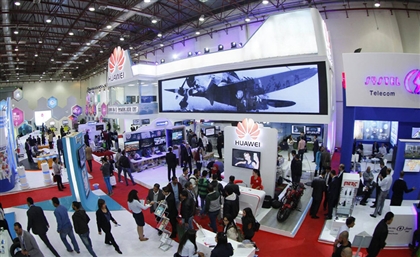 Cairo ICT is an annual event that will bring together some of the biggest [...]
Week Month Year