[EXCLUSIVE] Stylist to the stars, Mikiel Benyamin, sits for an exclusive chat with our Senior Editor Moustafa Daly. 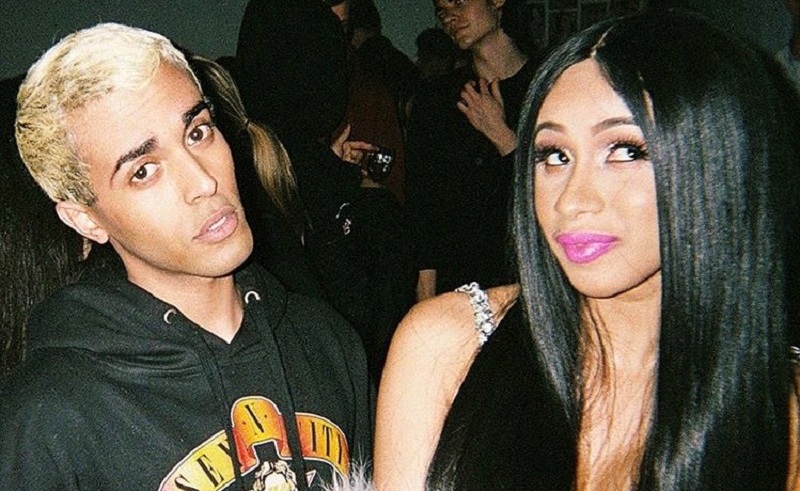 Aged only 11, Mikiel Benyamin emigrated to the U.S. along with his family.

A decade later, he landed a styling gig on what would become one of the decade's most popular rap songs, the record-breaking ‘Bodak Yellow’ by Cardi B. Things only got bigger from there, as he continues to land gigs with a long list of Hollywood's A-listers, the likes of Lady Gaga and Keke Palmer.

On a short visit to Cairo, our Senior Editor Moustafa Daly catches up with the celebrity stylist as he shares his surprisingly-simple recipe for success and how being an Egyptian shaped his experience.