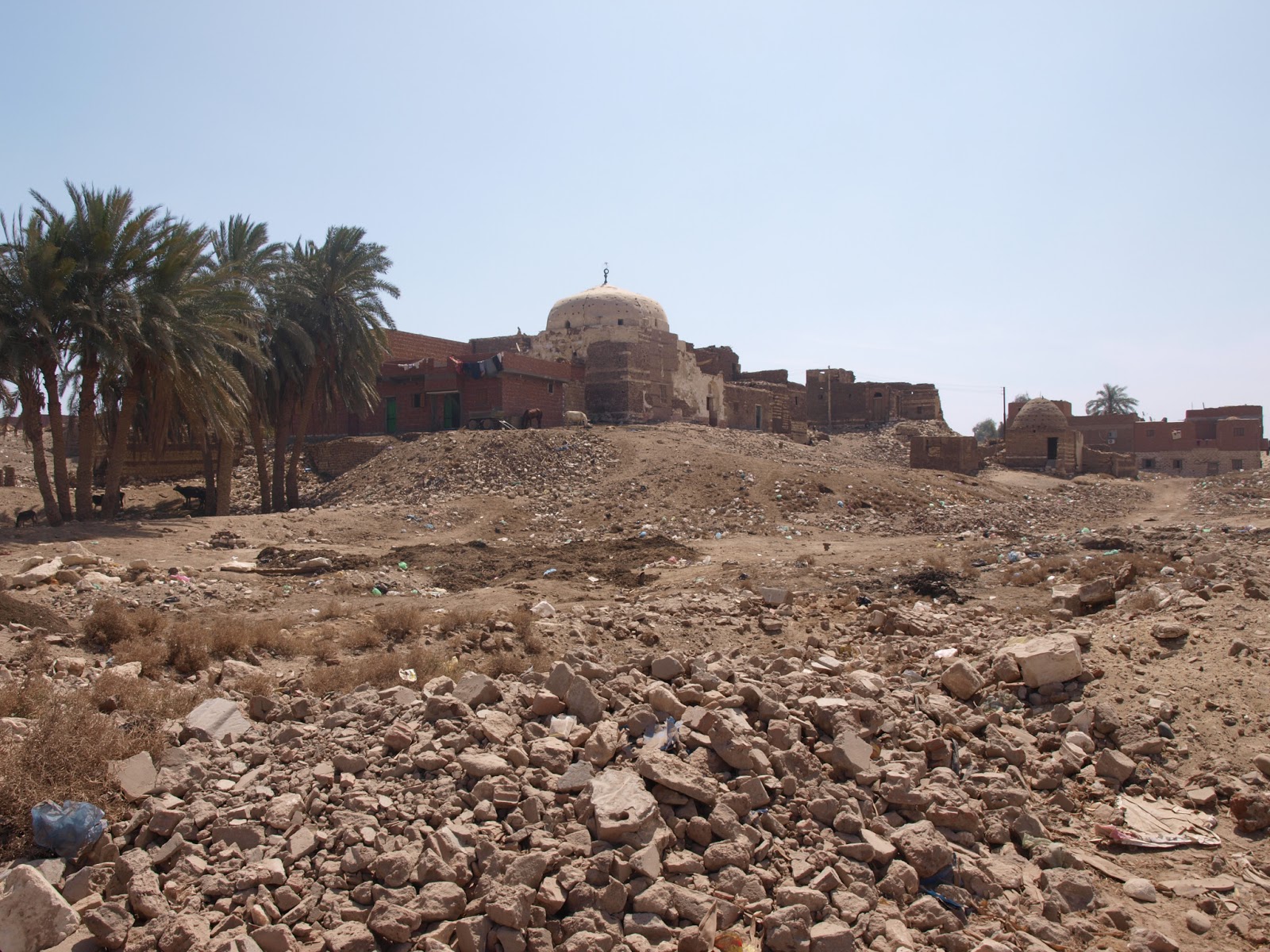 Jesus may have been discovered in Egypt just weeks after Christians believe he rose from the dead. A team of Spanish Egyptologists may have found one of the earliest-known images of Jesus Christ, in a 6th-century tomb unearthed in Upper Egypt. The 'exceptional' discovery at Al Bahnasa (pictured above), 160km south of Cairo, is thought to date from the the 6th century C.E., according to the team headed by Spanish archaeologist Josep Padro.

The images were daubed walls of a crypt inside an underground structure, whose use has otherwise baffled experts. Inside the creepy crypt, they found an image showing a young man with curly hair and a short tunic, with a hand raised in blessing which they believe could be one of the earliest-known representations of Christ known in the world.

The tomb is thought to have housed a writer and a priestly family, but archaeologists remain in the dark about the function of the bizarre underground stone structure.