Veiled in an aura of exclusivity, Cassette lends itself to the influencers and public figures whose  desire to upkeep their low profile haunts the Tagamoa and Sheikh Zayed nightlife scene. 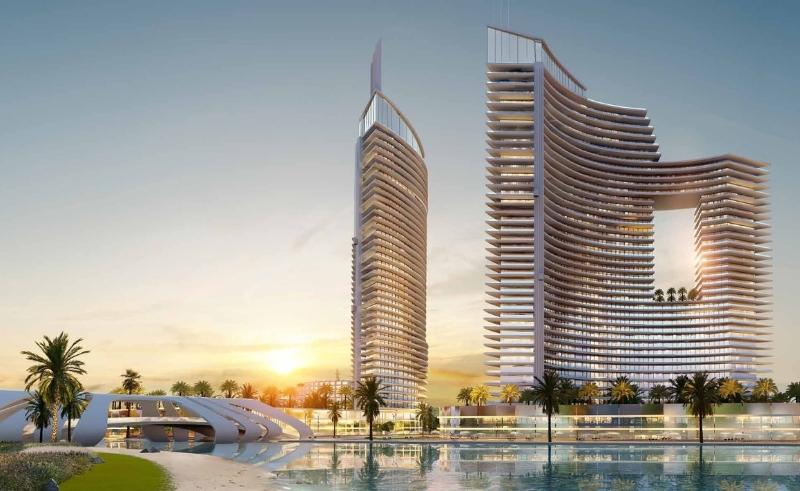 Amidst corporate chaos and the new wave of steel building blocks, the need to espouse escapist pastimes grows in urgency. Here to further imbue New Alamein City with life, Retro Club Cassette is dominating the urban hub’s skyscrapers with a plethora of musical ballads to re-invigorate the soul.

Nestling itself in the heart of New Alamein City at the waterfront’s North Square Mall - situated in ‘The Square’ behind Al Alamein Towers -  the 70s retro club is playing host to not only nights of insurmountable fun, but a slew of local and international artists. The cult classic of clubs aims to curate unique nights that cater to those whose affinity for music dates back to cassette culture and extends itself to accommodate contemporary varied tastes. The space does not limit itself to the confines of any artistic endeavour, rather, it places emphasis on being THE lounge space and art innovators of the city.

Veiled in an aura of exclusivity, Cassette lends itself to the influencers and public figures whose  desire to upkeep their low profile haunts the Tagamoa and Sheikh Zayed nightlife scene. Punctuated in glass exteriors and clean-cut interiors, Cassette overlooks the picturesque Mediterranean beach, mimicking that - but obviously, in much less mechanical terms, NYC penthouse picture prevailing on Twitter threads and Instagram feeds alike. The move to NAC is inspired by the constant push to morph the technological hub into a renowned tourist destination.

On Friday, July 15th, 2022 Cassette will launch its seasonal operations, alongside the biggest launch party of the season - a staggering twelve-hour event featuring eight different local artists - that will eventuate in one of the coolest club seasons to date.