After a lifetime of roller skating and coaching, Alaa El Mahdy opened Skatopedia, her skating academy that welcomes girls and women to exercise the sport freely. 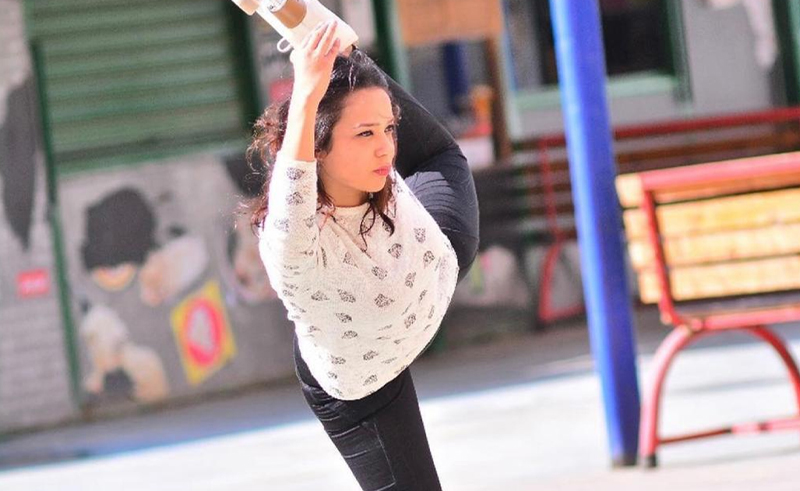 Sports and athleticism is often synonymous with adrenaline, sweat, and aggression. That's all well and good, but it can also mean grace, agility, and precision. After a lifetime of roller skating, coach Alaa El Mahdy knows this all too well. Now she’s calling on Cairo’s ladies to follow suit with Skatopedia, her all-girls skating academy.

El Mahdy opened the doors to Skatopedia back in October 2017, after dedicating two years to its launch. A professional at five years old, El Mahdy became the youngest roller skating trainer in Egypt at just 13 years old. She eventually worked her way up to coaching the first-grade team in Maadi Sporting Club, where she operated for 16 years before moving on to open her own academy.

“Only club members were able to join, but I wanted to open it to everyone so I knew I had to expand outside of sporting clubs,” El Mahdy tells #CairoScene. Currently, Skatopedia is the only academy that is a registered member of Egyptian Federation for Artistic Rollerskating and Hockey, with all the other members being sporting clubs. “Eventually I want to build my own skating rink and not have to rent one. One of my absolute dreams is to choreograph group roller skating dances for the opening ceremonies at El Gouna Film Festival, and I want to go on the Sahbet El Saada show because I love Esaad Younis." And with the school having made trails in local girls’ hearts, those dreams may be but a roll away.