The Krypt by Nacelle

We speak to Tito about Nacelle's creepy comeback this Halloween... 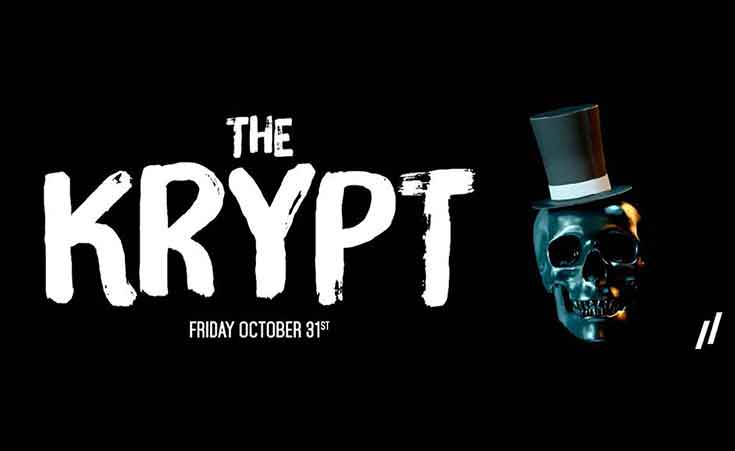 As the summer draws to a close, and we retreat from the sun-soaked beaches of Sahel and back into the city, our Nacelle withdrawal symptoms start to officially kick in. The den of damn fun debauchery has taken a long enough break and Cairene kids eager to get their party on are itching for some of Nacelle's signature nocturnal antics. So when are the prodigal party people returning, you ask? As it so happens, just in time for our very favourite holiday of the year, a time where you get to enjoy a booze-drenched night in elaborate costumes; Halloween.

Making their comeback with a bang, Nacelle's The Krypt on the 31st of October, aboard the Omar Khayyam boat, promises to be a wickedly good time. "We're really looking forward to it," Tito tells us. "And if there's anyone who can throw a costume party…"

The party crew are upping the ante this year; you and your table have to select a costume theme for your entire group (right off the top of our heads, we feel we could majority vote our office's way into a Game of Thrones theme…) and the best table wins an awesome, undisclosed prize. So yes, you will probably have to push past the boundaries of your schoolgirl/nurse costume and get a little creative. "We really want everyone to get in on the group costumes this year," Tito says.

But as for the rest of the details about The Krypt, well the crew are remaining rather cryptic (pun fully intended). However, we can now tell you with certainty that Elijah Collins will indeed be hitting the decks. The House master has actually been behind the decks at Nacelle before, has witnessed the madness - actually his music probably fuelled the madness, and now he's back to electrify your Halloween. Also, he loves us and our Egyptian partying ways. "My last gig here was an amazing experience! The crowd really stood out for me because they were lovers of music! It felt like they use clubbing and dancing in the same way that I use it, as a way to feed the soul," the spinner says of his nocturnal Nacelle times.

As for the rest of the info about The Krypt, they'll be leaking clues in the weeks leading up to Halloween but what they can say for sure, irregardless of the specifics? "It'll be crazy costumes, crazy setup, crazy drinks, just an absolute crazy time." We don’t doubt it. Mark your calendars, bitches  witches. Something wicked this way comes. 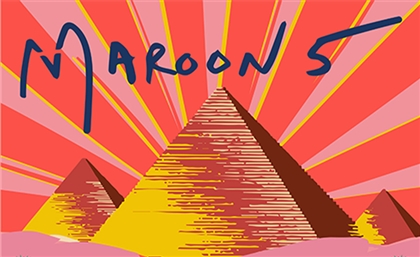 Maroon 5, led by Adam Levine, will be blessing Egypt with a historic debut [...]