You better start penciling in that Thursday “sick leave” from today, Dalia. 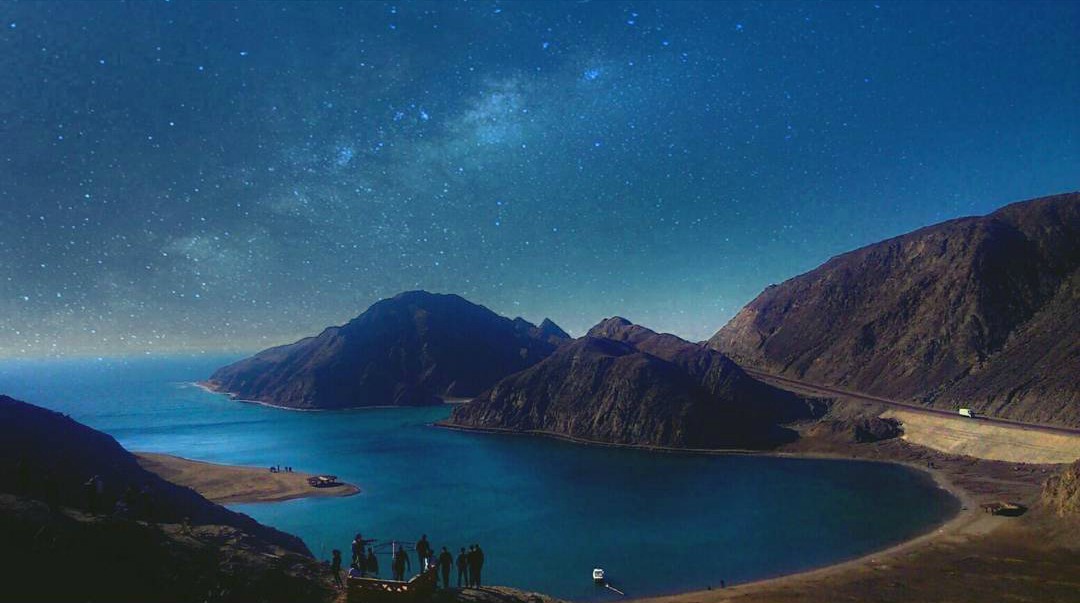 One of the best things about being human anywhere in the modern world is having a slew of annual excuses to stay home besides simple, crippling depression or malaria, and seeing as your garden variety Egyptian could always use a day off; you’ll be flabbergasted to know that this coming Wednesday, the 25th of April, is an official holiday (and grass is green) on account of Sinai getting itself all liberated and shit.

For those of you unaware of this day’s historical significance; on the 25th of April of 1982, the last pair of Israeli boots on Sinai’s warm soil left in withdrawal with Taba being the last to see off soldiers in 1988, all in accordance with the International Peace Treaty (AKA Camp David) of 1979. Folks usually pay their respects to those who died defending one of the world’s most beautiful stretches of land with patriotic hymns, gestures of appreciation to the military, or just sleeping in till about 4:30 PM.

Seeing as it’s only a day apart from the weekend, we can foresee everyone suddenly calling in ill and vanishing from Cairo to “recover.” So we’ve compiled a nice little list of activities you could get into to show off your patriotism, or just be useless and happy like the rest of us. If you just so happen to be working this Wednesday regardless, make sure you hold your boss’s family hostage till they pay you the legal double that you deserve. Though we do not, at all, recommend going anywhere near the north of Sinai (they do have some pretty eerie stuff though), on account of the whole potentially getting killed thing, we do highly suggest that you clear up your weekend and hightail over to any of Sinai’s less dangerous (and more gorgeous) locales and release your inner hippy. Maybe pack up your friends in a suitcase and head over to Dahab; where you can bask in some of the most breathtaking natural landscapes, unwind in of its many chill AF camps (better call em’ quick), or just pack up and live there altogether. A few days away from the unkempt chaos of Cairo could do you a world of good. Perhaps you’re more of a city slicker, and you prefer doing next to nothing but watch as Cairo’s streets become mellower, as its infestation denizens go on their collective exodus to wherever-the-hell for R&R. Luckily for you, your R&R just so happens to be cruising Cairo’s (rarely) chill streets, meeting up with your friendos for a nice drink or two, go out for a lush dinner with the missus/mister/fuckboy, or figure out which of its many bombastic events you should be at (you’re welcome.) There’s always something to do in the heart of Egypt. If you’re anything like the writer of this article (please try not to be), you’ll definitely be more of a hermitic homebody than anything else. A day off (or an extended weekend) at home can radically recharge your batteries for the coming existential crises work week. You know what goes so well with a lazy day in at home? Some prime viewing pleasure courtesy of Netflix, or if you’re as much a multitasker as you are a romantic, maybe get together with that special somebody for some Netflix & Chill (as in do sex on each other). You’ll no doubt get hungry, and since there’s nothing more universally patriotic than fried chicken, make an informed decision and order yourself a celebratory feast.

If you haven’t planned an escape from reality ahead already, now’s the time to do make a few quick calls. We wish you the happiest of slackings off, and a Merry Sinai Liberation Day. 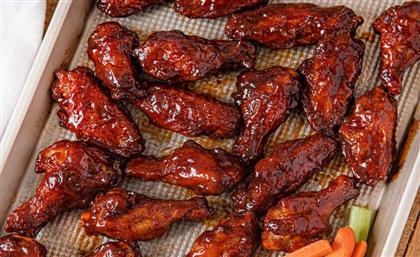