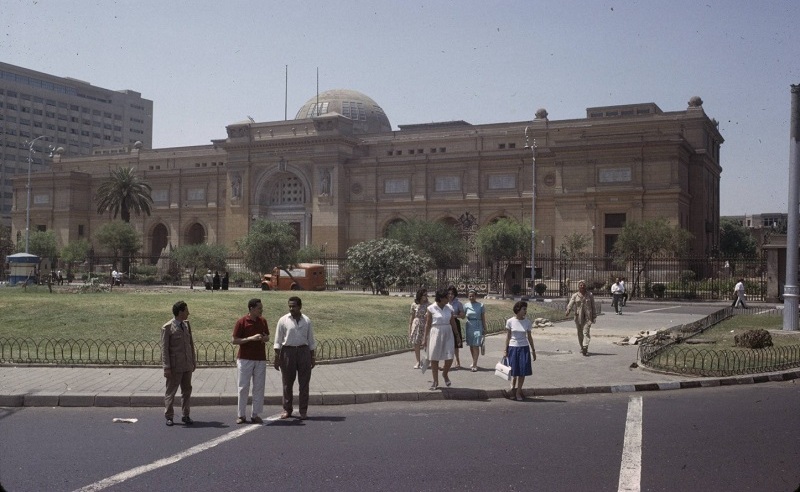 Standing by far as the most culturally, architecturally and historically rich areas in the whole of Egypt, Downtown Cairo is and will always be where the many varying elements of Egyptian culture meet and meld. What makes it all the more remarkable is that, despite continuing developments and renovations in recent times, it hasn’t changed all that much over the last sixty or so years, as this brilliant collection of photos from 1961 by American photographer, Harrison Forman, shows.

Also a published author and journalist who worked for The New York Times and National Geographic, Forman's photos from around the world are the kind that you've 'definitely seen before but didn’t realise' and the American Geographical Society Library in Milwaukee houses some 50,000 of his photos, among them these snaps of Downtown.