The steadily rising party scene of Saudi Arabia sees another successful party promoter expand their events into the Kingdom. 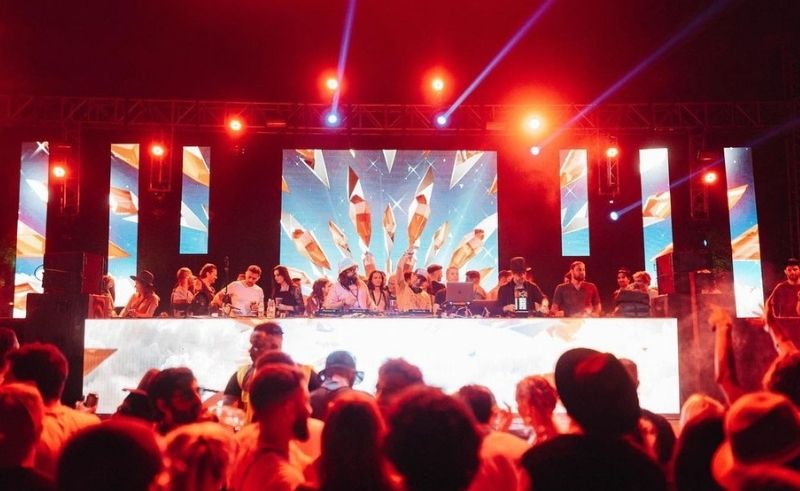 UAE-based party organizer, Groove on the Grass (GOTG), has been doing wonders with their party concepts across the UAE, hosting two ‘Desert Groove’ parties, which saw them build a big name and reputation among the party planners’ scene. GOTG decided to expand their horizons, heading to Saudi Arabia for the first time with ‘Saudi Groove’, which sees a line-up of international and local acts set to offer their much-awaited performances for the Saudi crowd on the 13th of May at Juman Park in King Abdullah Economic City.

‘Saudi Groove’ will see the likes of Irish DJ/producer Mano Le Tough, Paris-based duo Birds of Mind, and Shkoon’s Thorben along with local heroes Dish Dash, Deian, Vinyl Mode, Hats & Klaps, Varoo, and Dorar to take the crowd by storm. This is sure to be an unforgettable night for Saudi Arabia, which has seen a huge boost in entertainment events throughout the past four years – including their iconic MDLBEAST festival which took place last December, 2021.