The British-Iraqi rhymer and activist is joined by long-time collaborator, Mai Khalil, for the performance of a track that remains as relevant today as it did when it was released in 2009. 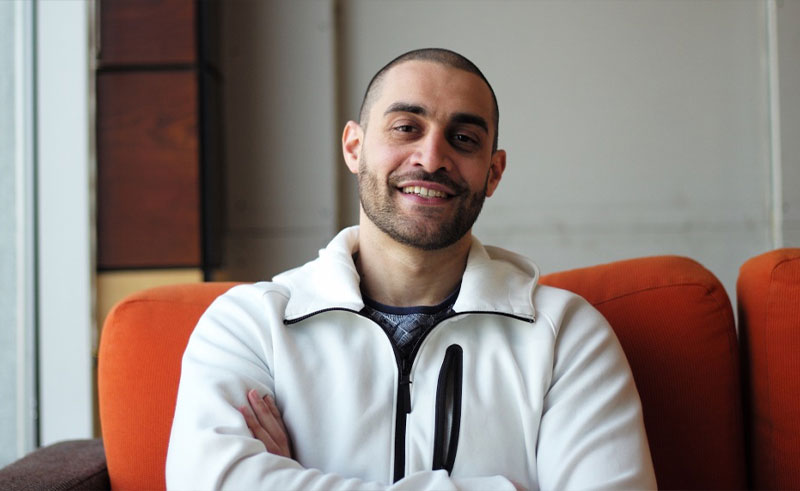 Don’t be fooled by Lowkey’s name. Since first turning heads over a decade with a brand of music that often touched on war and resistance in the Middle East, the Iraqi-British rapper has won acclaim for tracks including ‘Terrorist’ and ‘Obama Nation’.

While his body of work is certainly affecting and memorable, one song stands out for many, not least because it’s as relevant today as it was when it was originally released in 2009: ‘Long Live Palestine’ - a track that has had three different iterations in the last decade.

While it brings us no pleasure to emphasise its particular relevance this year in light of the atrocities committed in Gaza and Sheikh Jarrah, it has brought Lowkey together with long-time collaborator, vocalist and Syria native, Mai Khalil, to perform a stripped-down live version part three of the track for a/political, a platform that spotlights artist fighting the good fight, whatever that fight might be.

Having worked together on tracks like ‘Children of Diaspora’ and ‘Dear England’, the two have a seamless rapport and the inclusion of harpist, Valeria Kurbatova, only adds to what is a beautifully polished and simple performance that leaves its mark.
Photo credit: Tristan Bejawn