Egyptian Electronic artist Ismael drops a new EP, so of course we give it a listen and a review. 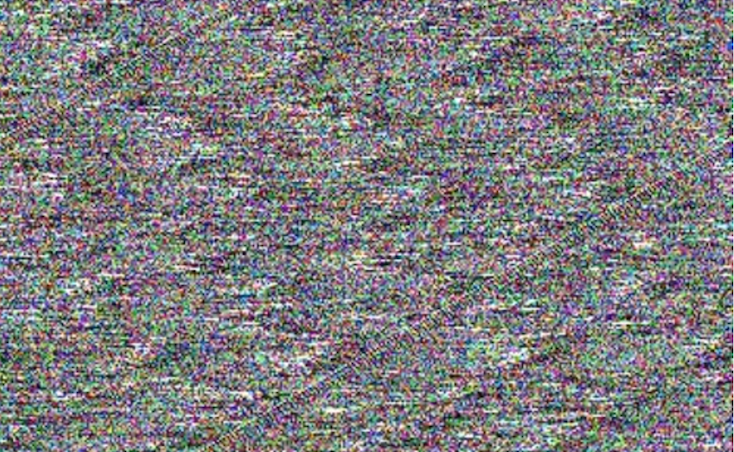 Co-Founder of Epic 101 Studios, member of the KIK collective, and solo performer, Ismael, is back with a five-track EP called PreData. Only a few months down the line after his last EP - Odd One Out - the artist delivers yet another top notch production; except, actually, PreData was produced before a lot of Ismael’s other stuff. It holds tracks that he finished but never released until he felt it was about time to share these gems with the world. The five-track EP is rather abstract all the tracks are named 'prdt' with different numbering. Prdt (1) starts of with a range of field recordings that hint at the direction of the album - rather experimental. The second track has no kick; it has a couple of bass notes around every other corner, and it has Ismael written all over it - the sounds are familiar of some of his other old stuff. The third track really picks up, with a catchy beat and some really good drops.

Prdt (4) slows down again and loses the drums at first; this time, the bass note is rolling sporadically throughout the track until the drums kick in, at which point the bass line chains to the kick drum for what is left of the track, which ends abruptly. The last track starts with an incessant click and never-ending noise that navigates the way to the drop that knocks on kicking then breaks, shortly after which a snare drum drops and is accompanied by all the track's elements until the end.