Previous Post
Egyptian Parliament Gets WhatsApp, Is Flooded With 5,000 Messages
Next Post
3 Egyptian Universities Among Best In The Arab World

Cheen just released a music video for her new single 'Faker' off of her upcoming EP, set to drop in March. We watch, listen, and give a quick review! 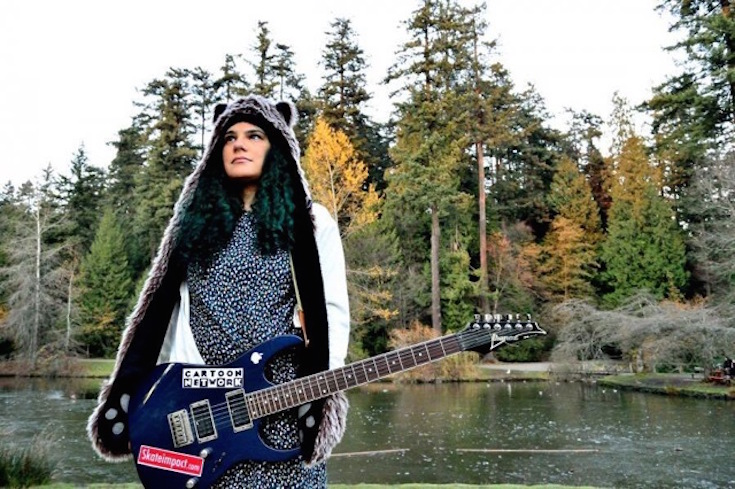 Cherine Amr, aka Cheen, the young lady with the sultry, sometimes sexy, sometimes velvety voice, has just released a new video for her single Faker. The song is astoundingly beautiful as lyrics and music combine to give you an account of her romantic escapades with someone.

Finding out that the lyrics, instrumentals, arrangement, mixing, mastering, and the video production were done by her, we started to think about the amount of talent the universe has blessed this young lady with. And she's pretty hot too. The aesthetic remains the same throughout the video; her in a hipster chic jumper with her guitar, standing in front of a light bulb that shines into the camera and vanishes behind her as she sways in front of it.

The idea for the music video is rather simple, minimal even, which is a good thing. Same applies to the song which brings you in with its simple lead, bass line, and its crisp sounding drums; Pop Rock at its best! Cheen’s voice is utterly godly, and we can’t stop playing the song because of it; she glides through different notes, highs and lows, without faltering. The girl is a volcano erupting with talent - we wish some would spew on us. The full EP is planned for release during March and we can’t wait! 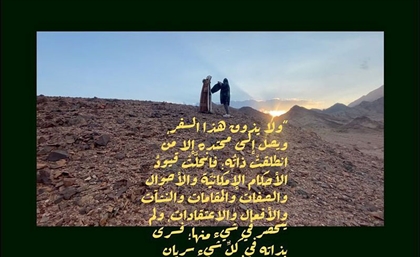 The track found fame as part of indie film ‘Microphone’ and now it’s been given the [...] 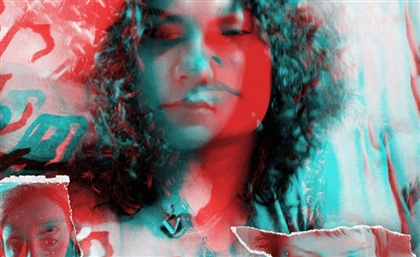 The electro-pop sound marks the length of her musical transition, which began in [...]
Week Month Year