Alexandrian-born producer Hazem Beltagui successfully made the cross from trance to underground house and techno, we talk to him about his start in the business, his label Crossings, and future plans. 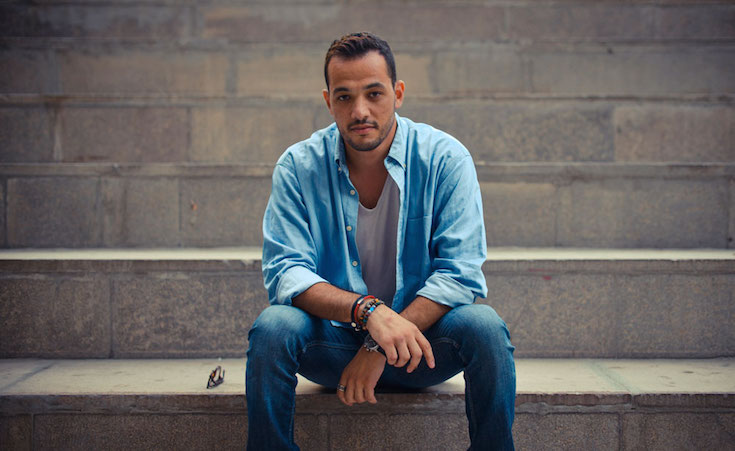 Having never stepped foot inside a club prior to his first gig, Alexandrian artist Hazem Beltagui was brought into the world of dance music in a rather unique way. He pursued his university studies in France, where he managed to fail his first year and, while explaining to one of his friends the various reasons that led up to such a horrible injustice, the friend recommended that Beltagui should download Ableton. He did just that, and in a short amount of time, he released his first production. 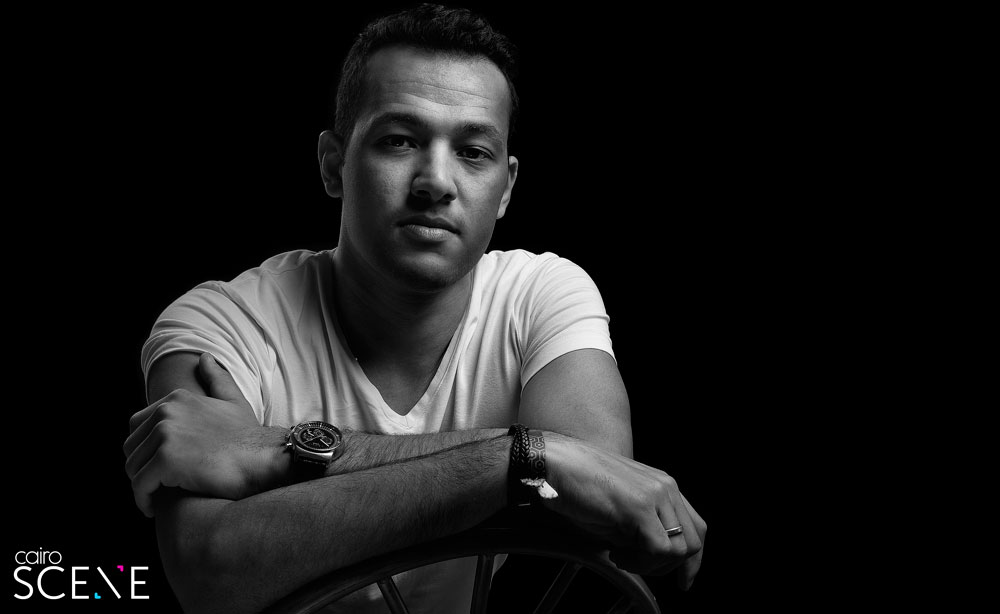 At the time, Beltagui was fascinated by progressive house, but he had also been releasing trance records. After receiving a message from Egyptian trance duo Aly & Fila commending him on his productions, Beltagui was officially drawn into a much faster type of dance music. “I received a message from the official Aly & Fila page, it was Fady actually praising what he had heard; he asked me if I DJ, and if I would like to play at one of their events,” he says. “I never heard back from them for months, and as soon as I started to forget about the whole thing, I got a booking request.”

Within a few years of playing trance music with Aly & Fila, releasing music on their label Future Sounds Of Egypt, Beltagui began to span out in a different direction. During the peak of his success as a trance artist, whilst heading FSOE Excelsior - FSOE's sister label, sub-label off Armin Van Buuren's  Armada - he decided to remove himself from the FSOE brand, change his style, and rebrand himself as a producer. This time he realised that he cannot be tied down to one style, he enjoys making and listening to many kinds of music. He started his own label, setting out to cross genres and styles, hence the name 'Crossings'. He seeks to liberate himself from genres, where he incorporates many different styles, as far apart as a 110 BPM ambient track to a 142 BPM psy trance track, both in the same set.His brainchild, Crossings, is where most of his efforts are pointed, with plans to host their own club nights within Egypt and abroad. “We could potentially be hosting a Crossings night in Tunisia pretty soon, it’s one of the things I’m really excited about,” he says. "We're also fixed on hosting label nights in Alexandria, I'm just waiting for the right venue." The label is doing great, with releases from both international and Egyptian artists. 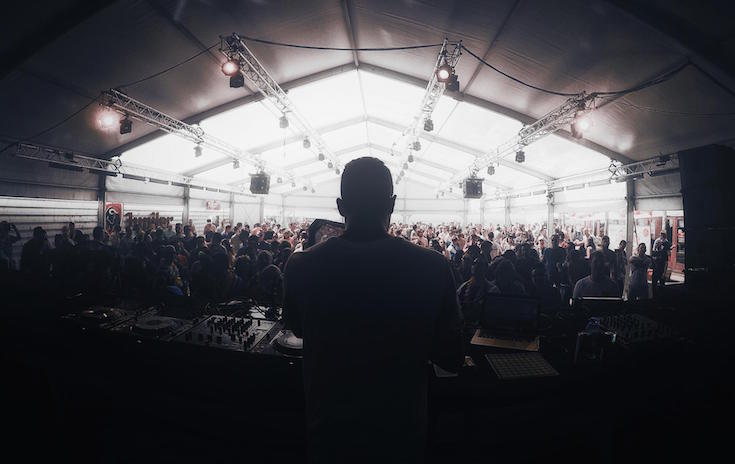 Beltagui is not one to be easily satisfied; following the success of his label, he took up teaching. He was approached by Shiha of Epic101 Studios (Cairo’s go-to studio for teaching music production) where they agreed on Beltagui teaching a master class at Epic. “I don’t teach anything in an academic sense, I just sit around with the attendees and involve them in my production process," Beltagui says. "I show them how I do certain things, and try to answer their questions."

He tells us that he is very excited about some local artists appearing on the scene, but expresses his fears about the industry. “Back in the day, having good music was enough – if your music was good, then you could sign a deal and your music would be heard," he recalls. "Now, things like social media and PR play a huge role in whether you make it or not. Lots of good musicians with great music go unnoticed, and others with mediocre work get picked up because of their contacts."

Beltagui has a vision for dance music that he is implementing through the label and collaborative projects with different artists around the world. He will continue to release trance and progressive under a different alias or two, as he has been drawn into these genres forever. However, he is focusing more on his contributions towards the underground house/techno scene, where his current passion lies. With Beltagui, though, nothing is ever certain; for all we know, he could very well be on his way to embarking on more crossings. 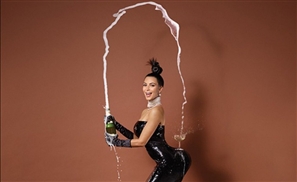 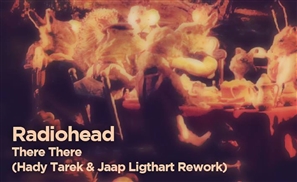 It's no easy task remixing an already great piece of music. [...] 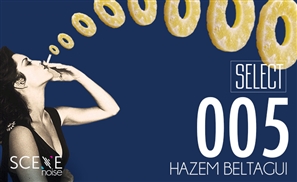 One of the few Egyptian DJs to have broken through onto the international scene, [...] 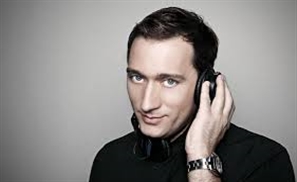