One underground musical outfit has seen a spike in popularity over the last few weeks. Kareem Hosem talks to Adam Le Sherif about Le Sherifs' sudden trendiness, their collaborations and their next album. 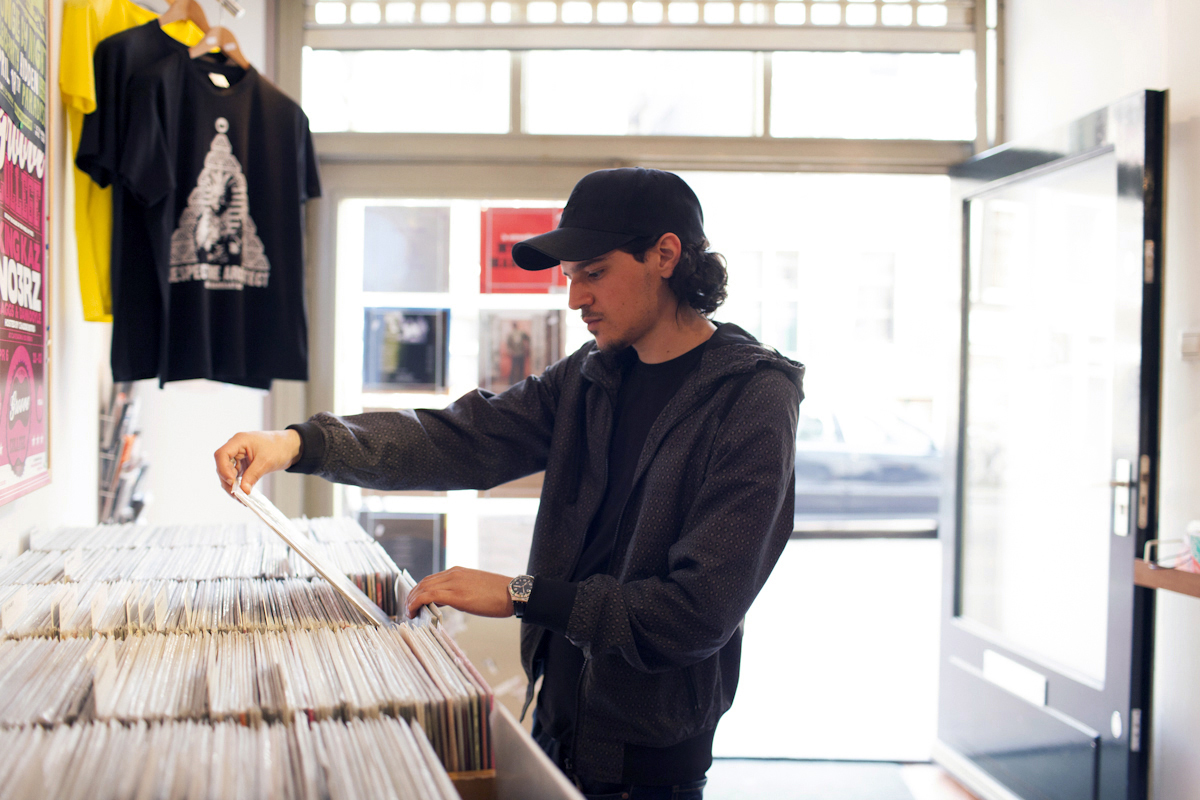 Errors by Le Sherifs is a track that I’ve seen shared a few times over the past few weeks so I thought I’d see what the ruckus was all about by checking in with the man behind the project.

Le Sherifs is an experimental musical outfit from Egypt which was founded in 2006 by Adam Le Sherif. Their sound infuses Trip Hop, Psychedelic, Electronica, and Hip Hop. “I was really fed up with the whole Trance/ Techno/ House stuff,” says Le Sherif and, after releasing a track called Stigmata, which featured on Armin Van Buuren’s  A State Of Trance three times, he felt that music coming out at that time all sounded similar which is why  he “had to come up with my own sound and have experimented for years with a lot of production techniques and instruments.”

Their debut album, Theories of Poverty, began taking shape as far back as 2006. The album was recorded entirely in the band’s Cairo studio, using relatively cheap recording equipment; it was made to reflect the dark side of poverty.The album included collaborations with Persian/Danish singer Soho Rezanejad, Sophie Barker from Zero 7, Jo Kate Benson and Hulya Kilicaslan.

Usually a one man show, Adam Le Sherif likes to work with anyone he can get his hands on. “I always like to collaborate with different musicians and vocalists from around the world, whether it’s an old Egyptian unknown oud player, an Iranian singer or a Turkish musician who immigrated to the Netherlands,” says Le Sherif.

So why has Errors has been shared so many times over the last period? Le Sherif really doesn’t know. It was actually played on Tom Robinson’s BBC Radio 6 in 2009 for the first time. It was put up on their MySpace when it was first recorded, prior to them deactivating MySpace (as most people have done), as well as being up on their Vimeo and YouTube channels since 2010. He did eventually say the track may have spiked in popularity recently because they just started their SoundCloud page.

Le Sherifs are currently working on their second album, Match of the Man, which is due to be released sometime in 2014.