Music Above All: Meet the DJs

As Cairo gears up for an epic night of music, we introduce you to the DJs that are preparing to blow our minds at the biggest event of the season... 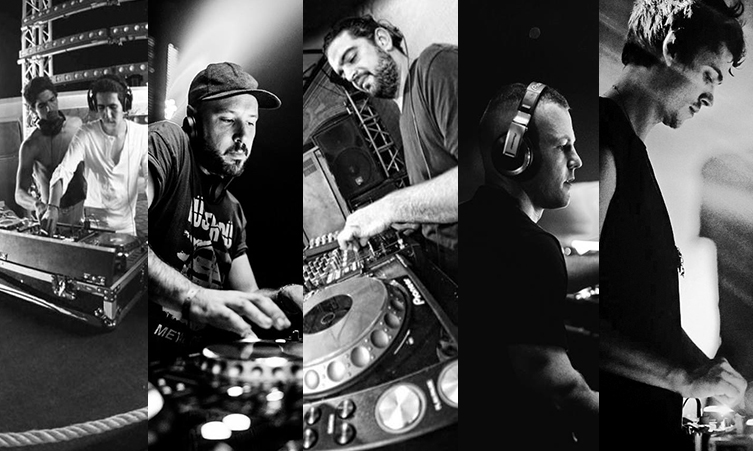 It’s all about the soundwaves this December 5th at Music Above All as the party pros team up with none other than Ministry of Sound for a unique experience at Uptown Cairo. Who is set to work their magic on your senses? Well, let us introduce you to the world class talent that’s getting ready to take to the turntables for a club night straight off the international stage. Leading the night will be DJs Santero, Shane Patrick and Sheldon along with Egypt's very own Gawdat Brothers and Shady Ezz.

Being of one Minsity of Sound's resident DJs is a huge honour in the realm of music and gracing Cairo's music scene is one such blessed being, House legend Santero. Having DJ'd all over the world, from India to Bali, and exercising the decks for the likes of Armand Van Helden, Santero is an artist not to be missed. Having started his career with old skool Hip Hop, Funk, Soul and Disco beats, Santero has since become a House legend and holds a music reputation desired by many. Crowned the UK Red Bull Thre3style champion back in 2010 and having played alongside names such as Grandmaster Flash, Annie Mac, Diplo and Claude Von Stroke, Santero is leaving his hometown of London and bringing us a level of House that is bound to captivate us all.

The winner of a worldwide search to become the Ministry of Sound's new resident DJ in 2012, a musical globe traveller and a regular in the Berlin and Miami clubbing scene, Irishman Shane Patrick is one of the most well-known DJs and producers in the electronic music industry. Having shared the stage with acts such as Steve Angello, Hardwell, Kaskade and Tommy Trash, Shane Patrick has toured the globe and become a name in his own right. A perfectionist when it comes to the full experience, focusing on big room sound that is perfect for both clubs and festivals, Patrick combines a variety of music genres and is the definition of versatility. As a result his sets have gained support from music big dogs such as Swedish House Mafia, Roger Sanchez and Pete Tong. And the next stamp to be added to his passport? Egypt.

A former student of audio engineering, it is undeniable that Sheldon knows his stuff. Having become a regular on the London clubbing scene he quickly added his name to the halls of fame when it comes to Dance music, and for this we thank him. With a passion that had him producing music every waking moment and seizing every DJing opportunity, Sheldon is a stalwart of dance and house music. His drive and talent have lead to his unique and original sound which is set to hit Cairo with a big bang on the 5th December!

In the presence of Ministry of Sound's resident DJs, Egypt's very own Gawdat brothers are taking the stage on December 5th. Having started as a duo back in 2009 playing at underground and house parties, after their participation in the Student DJ programme in 2013, Gawdat became the new name on the block. Having reached the semi-finals, and since having produced original tracks and played at venues all around Cairo, as the crowds got bigger so did the Gawdat's and their name is about to reach epic proportions at Music Above All.

The Genre? House, Nu Disco, Deep and Tech. The DJ? Shady Ezz. An artist with many talents, Shady Ezz is known not only for his DJ skills but for his event organising. A regular at Caior’s clubs, he’s inspired by artists such as Luciano, Solomun and Kolombo he has been working in the events scene for over nine years. With his unparalleled knowledge of music and the local nightlife industry, he is set to take people on a musical journey where sounds have no boundaries. 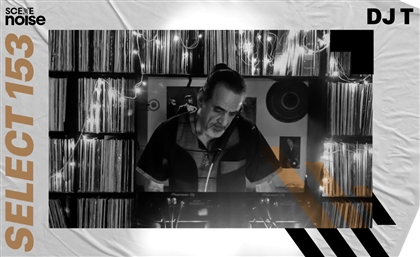 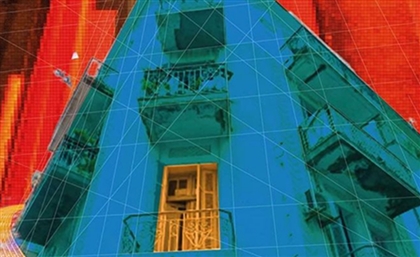 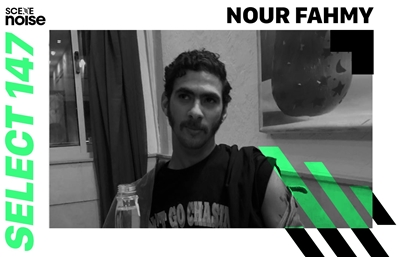