One of Egypt's hidden talents, Hamza supplies us with the sixth episode of Select. 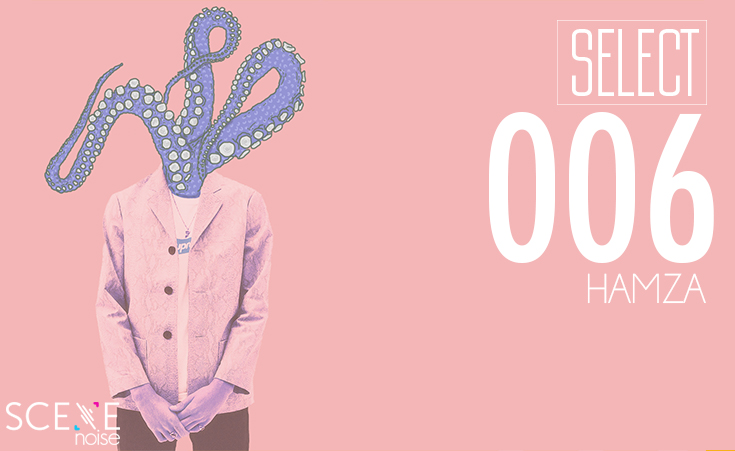 When we first heard of Hamza, he was taking part in the last Student DJ. Fast forward a year or so and he's on the same bill as Matthias Tanzmann, Uner, and Michael Cleis at ByGanz's TeaDance. We immediately thought to ourselves, he must have known someone that knew someone; his first gig alongside international DJs and he lands this? Surely some ta3rees was involved. Well our doubts were brushed aside after we heard him perform at MFN Festival last Eid. He blew us away and we instantly understood how he landed that epic gig – his music is fucking hot. This set also abides by this hotness, which has become Hamza's ethos behind the decks. An extended one-and-a-half hour mix featuring music by Dixon, Ruede Hagelstein, Eagles & Butterflies, John Talabot, Redshape, Till Von Sein, Human Machine, and a couple more, the set starts out on a distinct ethereal note – very dark but very groovy. It goes on to reach fluttering highs with some very emotional peaks, continuing on to some very bouncy tech house. A mix perfect for those peak moments at the after party – in all honesty, the set would work at peak time at the club also. Play this set at any peak time and you will not regret it.