The CS office has played host to a motley crew of larger-than-life personalities. Quirks and craziness, faults and foibles come as standard and are usually negotiated and navigated with a jaded sigh. But then, violinist Taylor Rankin visited...

He waltzed into our office with his worn green knee high boots, ponytail, deconstructed black cloak, dark glasses and a couple of obscure looking suitcases. Like a sort of Samarai Peter Pan from the future.

Thirty minutes later he had a pregnant woman blushing, there was talk of alter egos from other planets, Donkey fornication and half the office in a frenzied “whaoh-what’s-going-on!” wooting, and being wooed during an impromptu performance.

Some people put on a larger than life artist persona. In Taylor Rankin’s case, the artist persona often has to put on him; breaking from the magnetic energy that has him constantly changing direction, subject and protocol only to have to deal in niceties.

The half Bermudan, Half Japanese musician seems to live in this strange geographical area that exists solely in his head, and in that imaginative place his creativity thrives allowing him to come up with an incredible blend of Reggae, Hip Hop, Funk, Pop, Rap and Jazz with a dramatic and quirky rhetoric that turns into more of a variety performance than anything else, along with his sidekick Leroy the Violin. The sounds that manifest from his violin will have you laughing, hollering and clapping in awe. “Bend, slap, scratch and scream at it – then you’ll know how to play the violin” as he says. His unique amalgamated talents have not gone un-noticed having opened for the likes of Wyclef, Mary J. Blige, Erykah Badu and Collie Buddz over the years before the half man; half string instrument vagabond arrived at CairoScene for a Q and A (below) and Nile-side performance (above) ahead of his gig at Cairo Jazz Club next Tuesday…

Catch Taylor Rankin perform at CairoJazzClub on the 18th of February along with Rockabilly cover band The Cadillacs. Book for this night online at www.Tazkarty.net

For more on Taylor Rankin visit his website here. 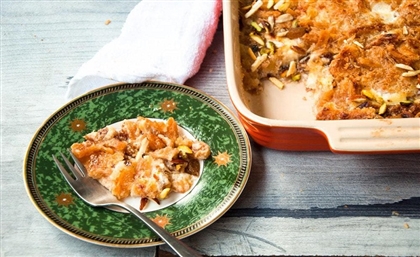 Om Ali gets the matcha treatment it always deserved. [...] 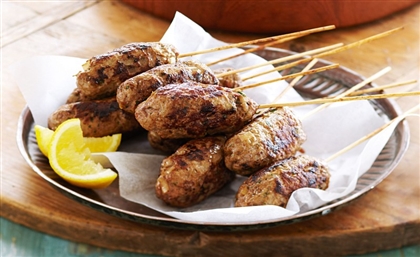 Get ready for the food fantasy of your life. [...] 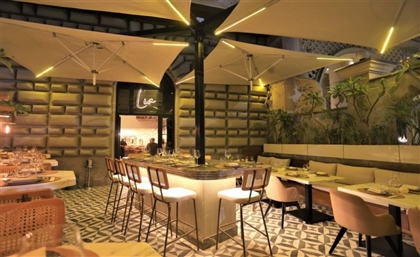 Lia Brings Authentic Japanese Cuisine to the Heart of Heliopolis

Nope, they don't just make sushi. They have the whole shebang. [...] 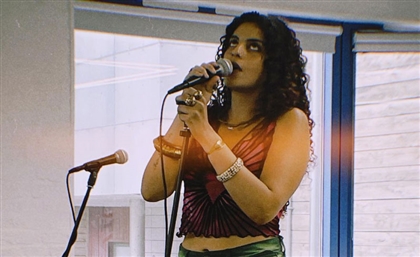 “Don’t attack me with your projections," the singer-songwriter bellows in a track [...]
Week Month Year