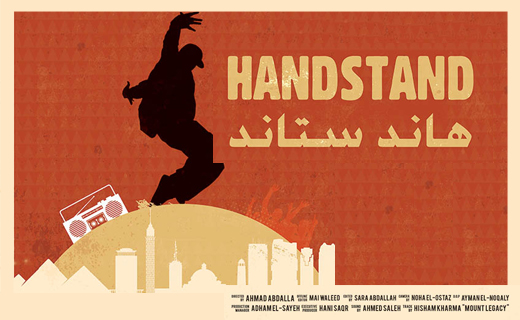 There is a pervasive condescension in our society towards any career that is remotely related to the arts. Try telling your Egyptian dad you want to be an actor, painter, singer, or, God forbid, dancer. Just try. You'll either get laughed out of the house or kicked out of the house. The only respectable professions are doctor, lawyer, engineer. Obviously.

A new documentary, entitled Handstand, is addressing these precise issues as it follows a group of break dancers as they try and carve out a place for body-twisting dance in Egypt; a country and community where it is considered socially unacceptable as a career choice. In collaboration with Red Bull (gives these young breakdancers wings obviously!) the documentary is directed by the renowned Ahmad Abdalla and explores the daily battles Egypt's B-Boys face as they try and pursue their sport of choice, facing adversities every step of the way, from being kicked off the streets where they're trying to practice to being shunned by their parents. Despite this, the B-Boy culture in Egypt is growing steadily, helped in large part by Red Bull's annual BC One competition, which took place in Egypt last month, before taking over the region and then the world final in Seoul. Unfortunately this year, Egypt didn’t make it the BC One World Final in Seoul, but the breakdancing boys (and girls) of the city are still breaking down barriers and boundaries and gaining notoriety and exposure.

This documentary definitely shines a light on the growing B-Boy culture in the country, and is chock-full of awesomely cool dance moves that we could never hope to recreate in a million years. It's essentially Footloose in an Arab context. With breakdancing. But anyway, definitely worth a watch. Check out the trailer here. 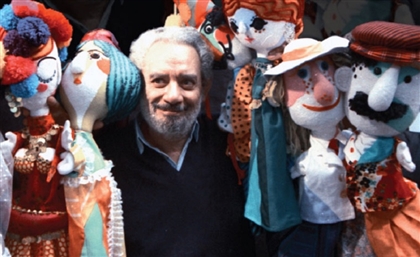 Two Egyptian directors walked into ACF this year, and one walked out with a prize. [...] 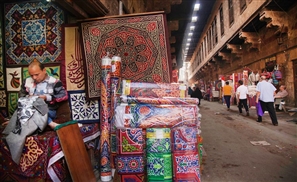 The Tentmakers of Cairo: Documenting a Dying Craft 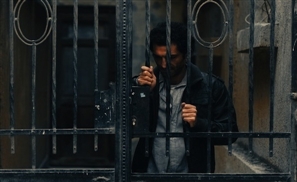 The Winter of Oscar Wins?

Amr Waked and Ibrahim El Batout's movie, Winter of Discontent, is the first [...] 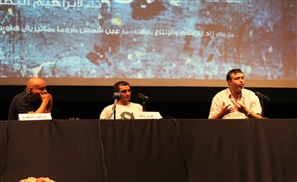 CairoScene decided to venture out of its little bubble of inanity and go do a [...]
Week Month Year