If you're looking for an action-packed way to get fit and make friends, look no further than Cairo Rugby Club. Find out how to join and also get tickets for their annual gala dinner featuring Ahmed Harfoush. 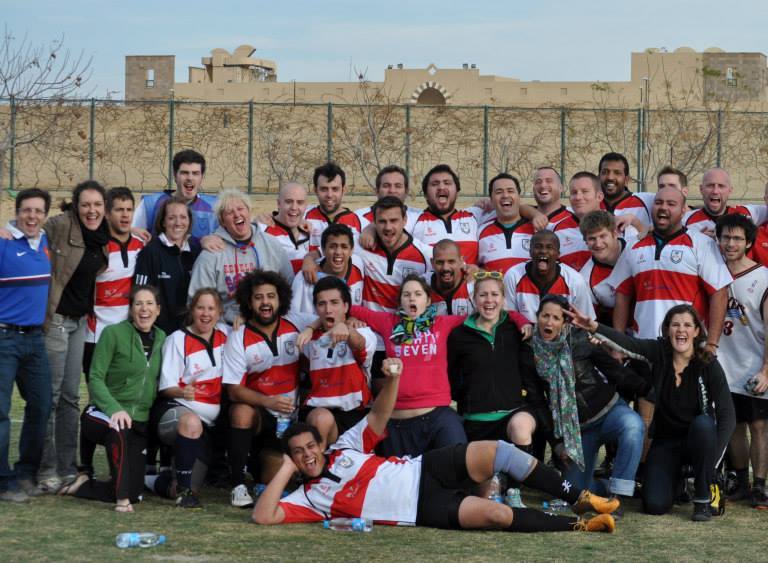 Forget round things, it's all about the egg-shaped balls! Rugby has quickly become a popular sport in Egypt with thousands of young players – men AND women – in various clubs around the country picking up the action-packed field sport. If you're not exactly sure what it is, it's the game Americans copied when they came up with American Football. Only the US added quarters, half time, a horrible pitch, helmets and padding... lots of padding. Sissies!

Actual rugby is a beautiful game that REAL men and REAL women play. And you can play it here in Cairo! Cairo Rugby Club is looking for people to join them in the scrum (that’s a Rugby term, btw)! If you want to have fun and get fit for summer with something new and exciting, then look no further. Just turn up at The Olympic Stadium Maadi any Tuesday at 7pm to have a try (another Rugby pun, fyi).

Oh, and they like drinking. Lots and lots of drinking. As such, they’re inviting anyone who’s interested to join them for the Cairo Rugby Club Annual Dinner held in Le Meridien Pyramids Hotel on 9th May, with Ahmed Harfoush and the Riff Band providing the entertainment. Send an email here for more details on joining the team and how to book your table at the gala dinner. 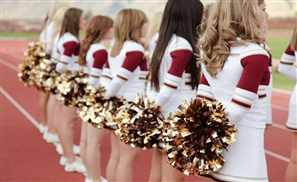 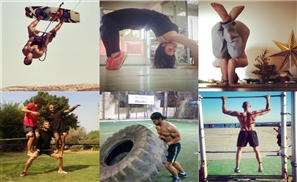 Fit is the new thin. Get inspired by these beautifully-built and crazily-committed [...] 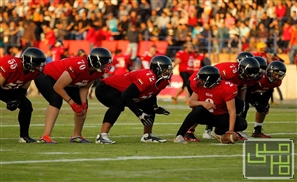 While cheerleaders were notably absent, the Egyptian team still looked awesome and [...] 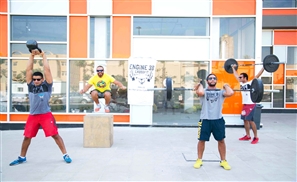 Keeping Up with the Crossfitters