We bet you haven’t tried any of the homemade Egyptian delicacies these Americans just tried... 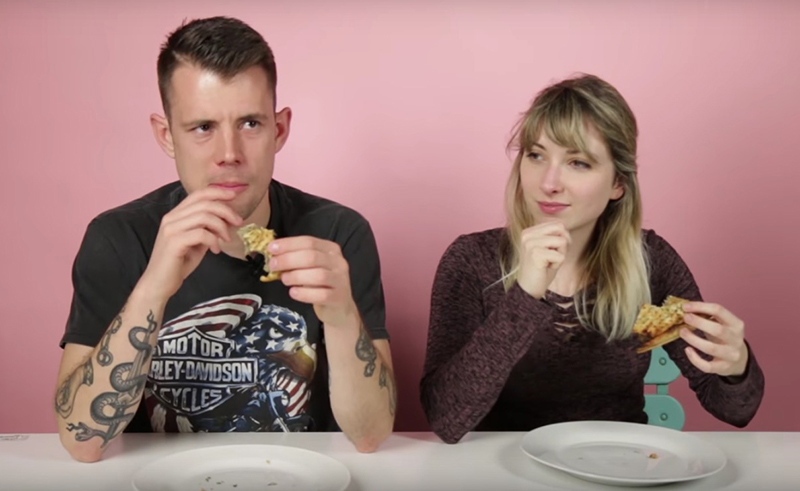 One could go as far as saying that Buzzfeed is obsessed with Egyptians (who wouldn’t be?). First, they debuted American men belly dancing (which was hilarious btw), and now they’ve featured Americans trying typical, homemade Egyptian foods – including molokheya, hawawshy, koshary, and om Ali.

We must admit, we’re very impressed with the tolerance of Americans to our onion and garlic jammed, carbo-licious delights - a lot of which many Egyptians will avoid at all costs in fear of bloating! But then again, we pretty much solve that problem by napping after every meal.