In a shocking series of events, a 17-year old Nigerian medical student was subjected to a humiliating ordeal and detention at the hands of Egypt Air, nearly ending in his death… 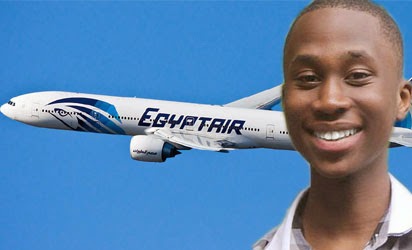 A Nigerian medical student has told of how he was racially abused and almost killed at the hands of Egypt Air. Joshua Kunle Abdul-Azeez, a bright young 17-year-old, was flying from his home city of Lagos after spending some time with family away from his studies in Kiev.

Abdul-Azeez first attempted to book a flight from the Egypt Air office in Lagos but was left puzzled by a strange airport identification code on his ticket. He said, "We reviewed the ticket itinerary before leaving Egypt Air’s office and immediately observed that the airport code indicated on it was different from what we were familiar with, having traveled to Kiev before." However, the "ticketing officer restated that the ticket was economy and for Kiev, Ukraine with all the segments confirmed."

Despite Abdul-Azeez's insistence that the ticket contained an identification code for an airport other than Kiev, Egypt Air staff insisted that everything was in order. Abdul-Azeez and his mother visited the Egypt Air office on two separate occasions to air their concerns but were turned away on both occasions. "My mum then asked that I show the officer and his colleague my residence and study permits for Ukraine and reaffirm my intended destination to be Kiev in Ukraine and not the place indicated on the ticket, which appeared to be Chisinau. Finally the officer became nonchalant and abusive and said that my mother was just being troublesome."

On August 18, Abdul-Azeez flew from Lagos to Cairo in order to complete the first part of the journey to Kiev, where he claims he was forced to endure a 14-hour stopover before being subjected to discriminatory searches by Egypt Air staff. "I arrived in Cairo shortly after 10 PM and was compelled to remain in the transit area for 14 hours, without any food.

"I presented myself for boarding at the boarding gate at 9 AM the following morning. The Egypt Air boarding staff insisted that I present my Ukranian visa before processing my boarding pass. She did not ask the same of any of the passengers ahead of me. Having seen my permit, the staff still refused to allow me through and insisted I remain at the corner I was in. I complied and watched closely to see if she would follow the same procedure for all other passengers boarding. To my shock I was forced to remain there until everyone else had boarded before she came round to scrutinise the original permit and eventually allowed me to board the flight."

After yet another layover in Istanbul, Abdul-Azeez finally boarded a flight - one he thought would take him safely to Ukraine. Unfortunately his worst fears were realised when five hours later, the plane landed 400 km away in Moldova. Officials at Chisinau airport were baffled as to how an airline could've made such an enormous cock-up but instead of Egypt Air being taken to task, Abdul-Azeez was told he would need to buy a ticket back to Istanbul. However Egypt Air officials later refused to sell him a ticket to Istanbul and instead forced him to board a flight to Nigeria.

The final insult came when Egypt Air officials allegedly racially abused the medical student as he attempted to rectify Egypt Air's mistake. "An Egypt airline official joined us at the sales counter and to my utter shock and dismay, picked up my passport and tore it, saying 'these bloody Nigerians'."

Abdul-Azeez was later sent back to Nigeria via Cairo, where, despite his pleas, he was handed over to Egyptian police officers who held him in a cell for more than 12 hours - without food. The ordeal lasted a total of four days before Abdul-Azeez was eventually sent back to Lagos.

Upon landing in Lagos, the teenager, who had by then gone four days without food, was checked into a hospital where medics found his body had become severely emaciated. "I was immediately placed on critical watch, administered intravenous fluids, antibiotics and other prescriptive drugs."

Abdul-Azeez has yet to receive an apology or any form of compensation from Egypt Air. Egypt Air were unavailable for comment when contacted by CairoScene earlier today. 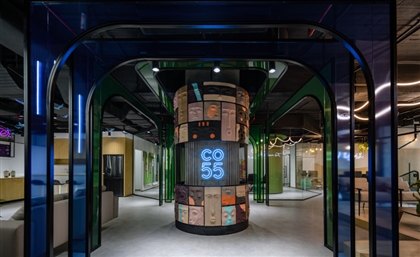 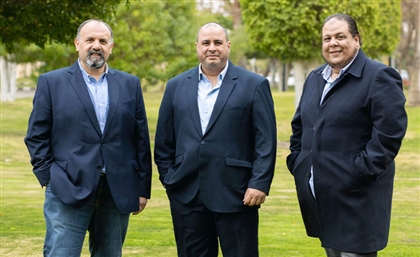 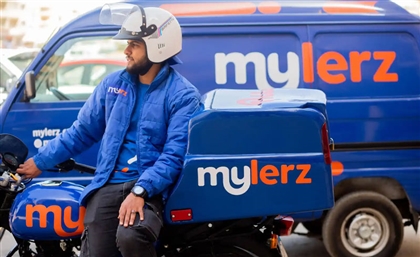