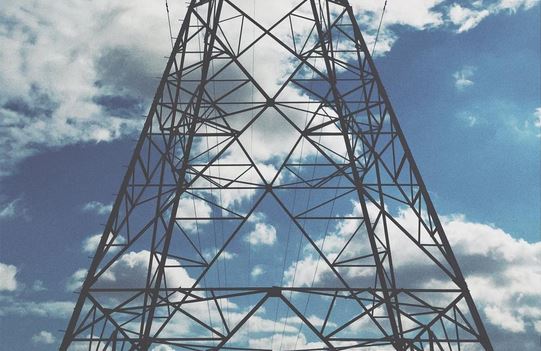 Following Kuwaiti Zain’s official request a couple of weeks ago to acquire 4G mobile phone licenses offered by the Egyptian government - who recently announced the introduction of the licenses - China’s Telecom Corp. and Saudi’s Telecom Co. are said to have applied for similar requests, according to Bloomberg Technology.

Aiming at entering the mobile market, Egypt's state-run Telecom is receptive to such requests despite the possibility of a backlash for other Egyptian mobile operators including Vodafone Group PIc, Orange SA as well as Emirates Telecommunications Corp. This is because the aforementioned operators might be forced to accept government-set deadlines for accepting the license terms - which they have yet to do. The requests of the new players interested in the market will only be accepted if the current operators reject the license terms set by Telecom at its set deadlines.

With about 95 million mobile subscribers, the 4G licenses come as a threat to current mobile operators who have voiced threats about fighting in international arbitration over fears that the new competitors would take the market and take over their market shares, according to Egypt Business Directory.