A study by Pew Research Center finds that rampant anti-Americanism is on the rise in Egypt, putting us in top place in terms of countries that dislike America. 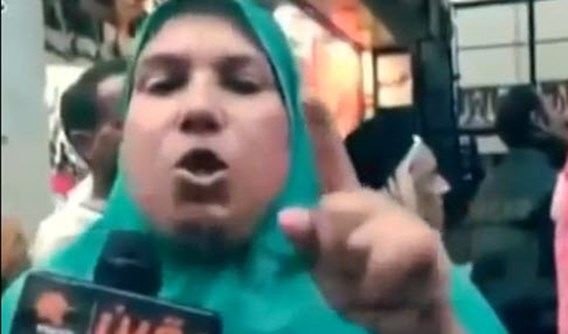 Egypt is the number one hater of America in the world, according to the latest figures from a study by Pew Research Center.

The study finds that 85% of Egyptians show unfavourable views towards Israel, while only 10% have a favourable attitude towards the world super-power.

The study attributes Egypt's hatred for America to its longtime support of the Mubarak regime, and its initial failure to support the overthrow of Muslim Brotherhood president Mohamed Morsi.

Egypt is followed very closely by Jordan, which similarly holds 85% percent unfavourable views of Uncle Sam, but has a slightly higher rate of favourable views, at 12%.

The study charts anti- and pro-American sentiment in 44 different countries, and finds that "there is little evidence of profound anti-Americanism except in a handful of countries."

However, "anti-Americanism is particularly strong today in the Middle East," Bruce Stokes, the Director of Global Economic Attitudes at the Pew Research Center’s Global Attitudes Project, writes in the study.

Among the biggest fans of America are the Philippines, Israel and South Korea respectively.