Egypt's national female football team has made history, earning their very first win in the Africa Cup of Nations with a 1-0 victory against Zimbabwe earlier this week. 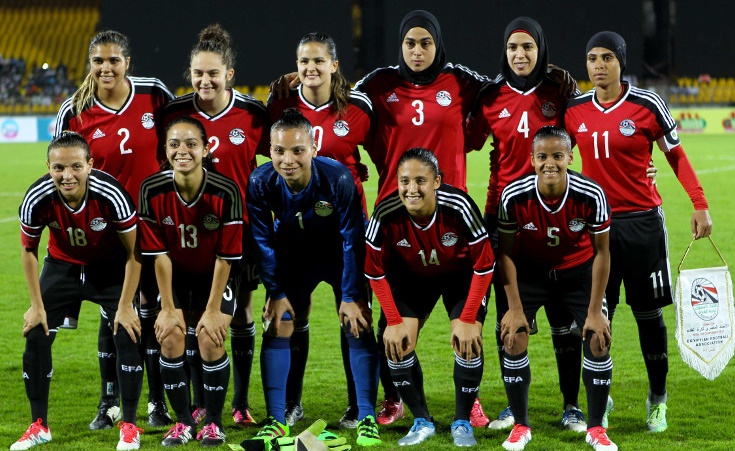 Egypt’s national female football team made history on Tuesday when they beat Zimbabwe 1-0, marking their very first win ever in the Africa Cup of Nations, according to BBC.

Bringing home the win was national hero Salma Ahmed, who managed to score the winning goal with only eight minutes remaining, ending Egypt’s four-match losing streak and giving the Lady Pharaohs a chance at reaching the 2016 semi-finals. The game was a nail-biter right to the end as Zimbabwe managed to score a goal two minutes after Egypt’s go-ahead goal, only to have it ruled out for being offside.

Currently, Egypt's in second place in Group A and could advance with a draw against South Africa in their final game on Friday.

This year’s Africa Cup of Nations is taking place in Cameroon, which has already qualified to the next round of the tournament.