Dubai-based artist MadLou recorded this episode for us live from Ritter Butzke, Berlin. 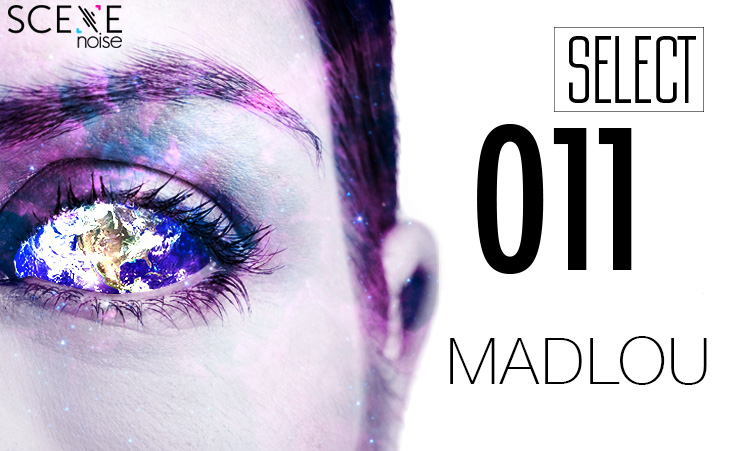 The maverick artist that is at the pinnacle of his early success, having just returned from a mini Europe tour, Dubai-based Egyptian artist MadLou – a.k.a. Loay Adel – sent us this recording of his hybrid set (live performance + DJing) where he let his heart out at one of the world's most notorious underground clubs. Based in Berlin, the Ritter Butzke saw many of the underground's biggest DJs play at its helm. Having been booked there is an honourific achievement for any DJ. Not only that but, on that same tour, which also included Belgium and Spain, MadLou played ADE (Amsterdam Dance Event) – one of the biggest gatherings of musicians and listeners in the world.On this set, MadLou drops some mellow tech, deep, and some very outstanding techno cuts. He performed some of the music himself live during the set in Berlin, other points were tracks mixed in. Featuring artists like Nhar, Ed Ed, Animal Picnic, and Russ Yallop, Lou also used stems from Stephan Bodzin - his all time hero. This set is so good, but depending on your preference in terms of intensity, it might work for you in different situations. For us, this set is perfect for anytime that you are NOT drunk, or intoxicated in general. It would work amazingly well, but it's such a good set you can listen to it at anytime.