The hike in the U.S. dollar prices in contrast to the Egyptian pound continues to take a toll on Egyptian pharmacies, as they are now unable to provide certain medications. 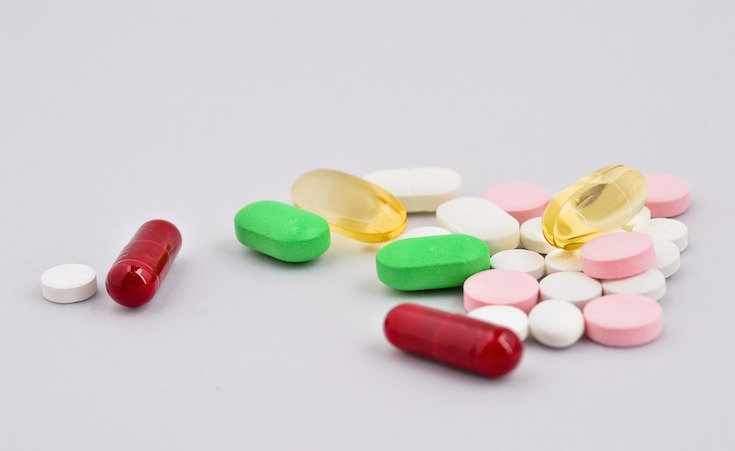 It has become not uncommon that Egyptians are walking out of pharmacies empty-handed, having not found certain medications available - another problem spiralling from the dollar crisis affecting our already economically-challenged country. The current scarcity - or complete lack - of drugs, however, has been taking place for a few years now. In 2012, a Drug Shortages Directorate (DSD) was set up by the Ministry of Health in order to tackle the impact of shortage of drugs, according to Reuters.

Currently, around 450 medicines are unavailable in Alexandria’s pharmaceutical stores due to the shortage of the American dollar, according to Youm7. Out of the aforementioned medicines, 300 have alternatives, but the rest are nowhere to be found at a national level - most of which are used for allergies and chest-related diseases. The same applies to Fayoum, from which 500 medicines have disappeared, 193 of which have no alternatives due to the same reason.

Due to the growing prices of packing, some pharmaceutical companies opted out of producing certain medicines that require importing raw materials to be paid for in U.S. dollars. Sinus disease drug Avirin is on that list, and has disappeared from the market a couple of years ago, according to Youm7.

It is worth noting that, about a month ago, head of the Pharmacists Syndicate’s Pharmaceutical Manufacturer’s Committee stated to Reuters that "before the dollar crisis, we used to pay for the cost of raw materials by writing letters of credit… We would then import the materials and pay the rest of the money after the shipment is received."

According to Youm7, the Ministry of Health was asked by the syndicate to increase drug prices as a result of the hike in USD prices in contrast to the Egyptian pound. In response, the Pharmaceutical Chamber of Federation of Egyptian Industries announced that it will be carrying out a study to provide the syndicate with a fund package (in U.S. dollars) in order to cope with the issue, which will be covered by the Central Bank of Egypt (CBE).