An 18-year-old Irish defendant, who is being tried with 493 others in the case of the Al-Fath Mosque incidents last year, has begun a hunger strike in protest of his one-year imprisonment. 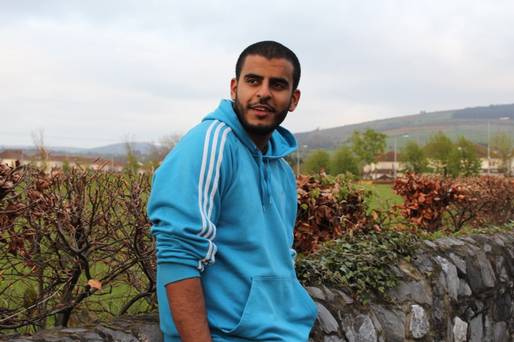 An Irish teenager has gone on hunger strike after spending a year behind bars awaiting trial in Egypt.

Ibrahim Halawa, 18, is facing charges along with 493 others over protests at Cairo's Al-Fath Mosque, following the ouster of Mohammed Morsi last year. The judge in Halawa's case walked out of court on Wednesday and refused to continue with the hearing, forcing the teenager to remain behind bars for an indefinite period of time.

Speaking from Dublin, Halawa' sister Somaia said her brother  would only drink water until his release has been secured. She told RTE News that the manner of Tuesday's hearing - in which Mr Halawa was kept in a glass cell, unable to hear or see court proceedings - spurred him to take action.

She added: "Ibrahim will not stop this strike. This is his only; last resort."

Meanwhile, Somaia Halawa called on the Irish government and the EU to step up efforts to secure her brother's release.

She said: "I know loads of people are supporting Ibrahim; but there is only one actual power that we know, the Irish Government, can do a lot. And, we know that the EU can do a lot.

"If a statement comes out from the EU to ask for Ibrahim's immediate release, he will be out tomorrow. So, I hope they are not waiting for something to happen to my brother."