Microbus and Taxi Fare Hikes Cause Clashes With Commuters

Microbus and taxis fares across Egypt are doubling as a result of rising fuel prices, which has elicited a wave of complaints and clashes from commuters. 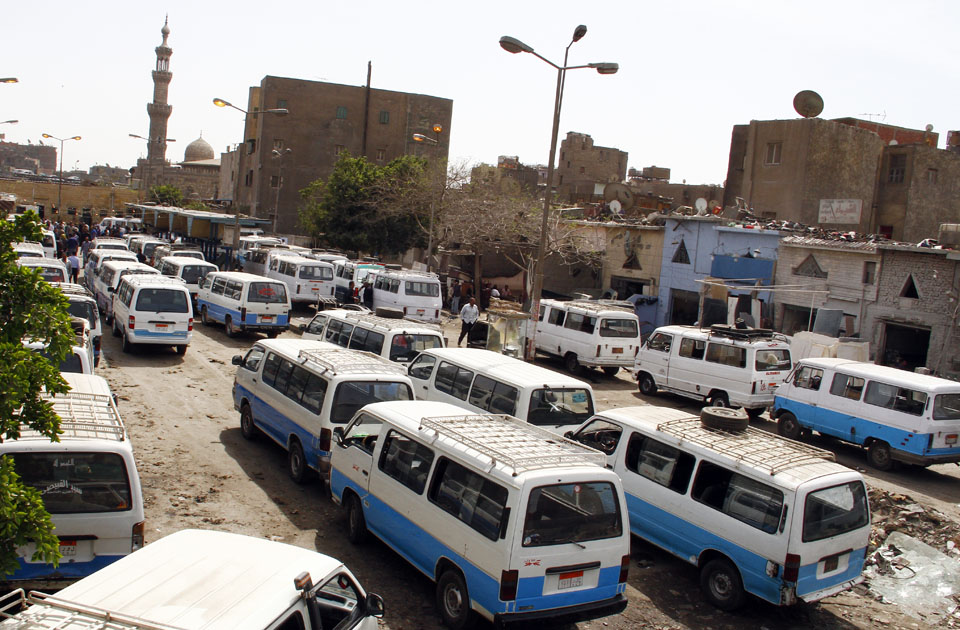 The sudden hike in fuel prices is starting to cause a domino effect, as news emerged on Sunday that microbuses and taxis will be raising their fares.

The government pledges that Cairo Transport Authority bus fares will remain unchanged, but that microbuses in Cairo will be raising the prices by 50 piasters for long distances, 25 piasters for medium distances, and 10 to 15 percent on short distances.

On Saturday, the Giza governorate announced that they approved a 10-20 percent increase for new fares for microbuses. However, in other governorates, clashes erupted between commuters and microbus drivers over higher prices, which drivers claim is still not enough to make up for rising fuel prices.

Altercations also occurred in the South Sinai governorate as taxi drivers doubled fares from 5 EGP to 10 EGP for fares inside the city. Meanwhile, in the Qalyubiya governorate, commuters complained of fares increasing by 100 percent.

Some taxis have begun refusing to use their metres until the government changes the fare/rate to reflect the rising gas prices. Many expect that the rising fuel prices will go well beyond taxis and microbuses, as transport costs of various goods will also cause prices to rise.