The Academy of Motion Picture Arts and Sciences's recently recruited 12 Arab filmmakers as their newest members, two of which are Egyptian. 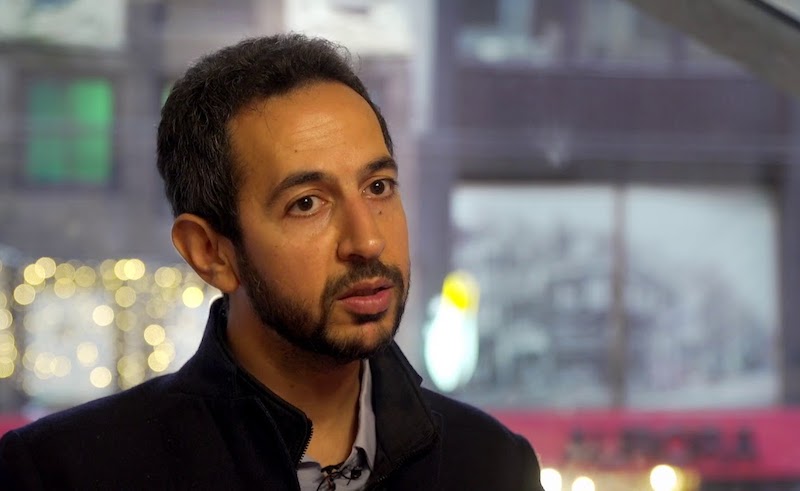 12 Arab filmmakers - two of which are Egyptians - have recently become members of The Academy of Motion Picture Arts and Sciences in the writing, directing, acting, documentary, animation and production categories.

Siam - who’s taken part in several film festivals and won a prize for his first documentary in the 28th edition of Carthage International Film Festival -  found global fame with this second movie “Amal”. The film, which won a number of awards including the Robert Bosch Film Prize, the AfriDocs prize at Durban FilmMart and Thessaloniki Docs In Progress award, follows the trials and tribulations of a young Egyptian girl during the 2011 revolution and its aftermath.

The second committee member, Yasser Hamed, who moved to Australia as a child, has worked on hit Walt Disney Animations, the likes of “Big Hero 6”, “Cloudy with a Chance of Meatballs”, “Happy Feet” and Acardemy Award-nominated film, “Moana”.