Previous Post
Rula Zaki: Doing it for the Kids
Next Post
Bust a Capoeira in Yo Ass

Pirates of the Mediterranean

Israel has intercepted a ship which they claim was en route from Iran to Gaza, carrying weapons. 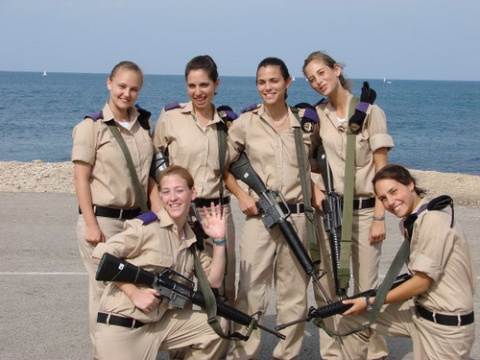 Israeli PM Benjamin Netanyahu, currently in the United States, promoting his new film (seriously), was quick to place blame upon the Islamic Republic.

He said: "At a time when Iran is talking with world powers, is smiling and uttering pleasantries, it is also sending deadly weapons to terrorist organizations – via an elaborate network of secret operations around that world that aim to funnel rockets, missiles and other deadly weapons to be used to harm innocent civilians. This is the real Iran, and this country must not be allowed to obtain nuclear weapons. We will continue to do everything we must to protect the citizens of Israel."

An unnamed senior IDF officer added: "We have conclusive evidence that there were rockets on board the ship, and we have proof and can say with certainty that Iran is behind this operation."

The officer said that the rockets originated in Syria, were loaded onto airplanes at the Damascus airport from which they were transported to Iran. There they were boarded onto the cargo ship, which set sail about 10 days ago en route to a port in Sudan.

Israel has operated a land, air and sea blockade of Gaza since 2007 - leaving many residents struggling to survive. The controversial blockade has long drawn the anger of human rights groups worldwide. 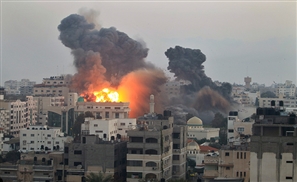 In a CairoScene exclusive, Conor Sheils speaks to two young Palestinians, as they [...] 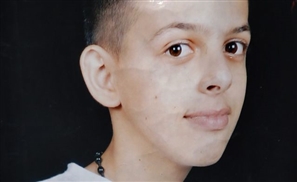 We Did It: Jewish Gang Admits Pal Teen Murder

Three members of an extremist Israeli group have confessed that they were [...] 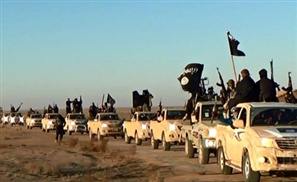 Militant group Ansar Bayt al-Maqdis, who were behind several of the recent major [...]
Week Month Year