The Heliopolis high-end restaurant was vandalised by municipal authorities in a raid following the famous Keif Cafe murder. 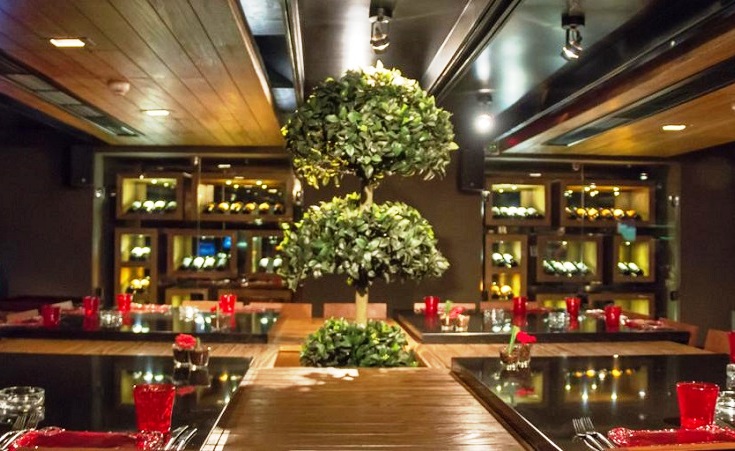 A highly publicised murder in a Helioplis cafe last month brought the nation's attention to unlicensed food and beverage establishments. As a result, municipal authorities all over Cairo were sent on a non-discriminating cafe-smashing frenzy. Numerous - unlicensed and licensed - cafes and restaurants in Heliopolis and Nasr City - worth millions in investments and jobs - were not only shut down by authorities, but also vandalised and damaged in a chaotic scene that definitely shouldn't be emerging from a country trying to salvage its economy and attract investors. Sachi in Heliopolis was among the establishments targeted by the agressive campaign, despite having all the legal permits needed for its operations. Knowing that he's in the right and determined to clear his establishment's name, Ayman Baky, owner of Sachi, embarked on a legal struggle in which he presented all necessary documents to demonstrate that the restaurant was operating with a proper license. The brief legal battle was successful and Sachi was granted permission to reopen, which was confirmed by Baky in a Facebook post, announcing the reopening starting today.

"The amount of love and support that we received from everyone, not just family and friends but also competitors [and] our guests, with all possible ways, phone calls, messages, emails, even reviews, this is what really matters and that what gave us faith and the power to continue," Baky says on Facebook about the reopening.