Although Vodafone, Etisalat, and Orange have rejected the offer by the government for the 4G network, Telecom Egypt has paid to acquire the licence and is setting up to be Egypt's fourth mobile operator. 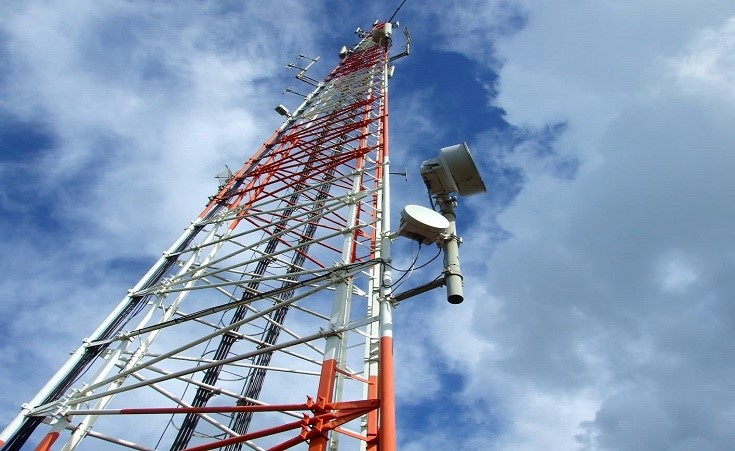 After months of discussions, Egypt's three mobile operators – Vodafone, Orange, and Etisalat - have declined the Ministry of Communications and Information's offer for a 4G licence and now news is emerging that Telecom Egypt is interested in purchasing the network and shifting operations to include voice services.

At the heart of the epic conflict between the Ministry of Communications and Information and Egypt’s three mobile operators is the limited frequencies offered by the National Telecom Regulatory Authority (NTRA), the high price for the bands, and moreover the insistence that the companies pay half the price in US dollars without offering the opportunity to pay in instalments.

Upon the offer rejection, the government announced that it may open the sale of the 4G network to the international market; however, news has emerged that TE may go through with purchasing the network. According to the Daily News Egypt, TE has already paid 7.08 billion EGP for the licence, setting TE up to be Egypt’s fourth mobile operator, but they currently aren’t equipped with the infrastructure to implement the network. To be able to provide the 4G network, TE will have to invest as much as 15 billion EGP over three years to build its own network.

In the interim, TE is looking to offer voice services as a virtual operator using other companies’ towers and networks until they build their own. It’s believed that building their own network could take between two to four years, but, upon building it, the company hopes to be able to provide the 4G network within the first six months. Only time will tell as the situation remains complicated.