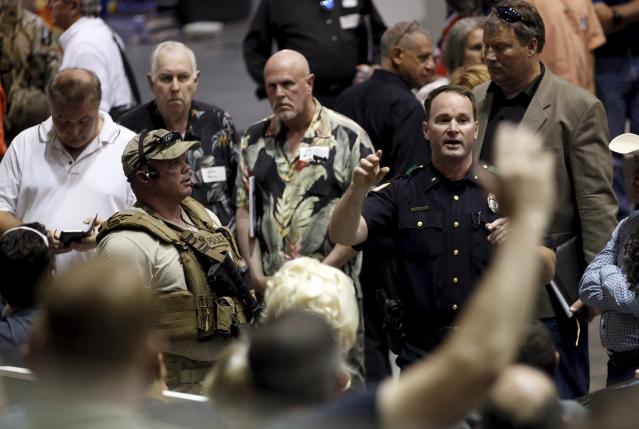 According to a broadcast on ISIS official radio channel Tuesday the terrorist group claimed responsibility for the attack that marks their first on US soil, the broadcast ended with a threat for more attacks to come.

Police shot dead two gunmen outside 'a Prophet Mohamed exhibition' held by an anti-Islamic group in Texas, USA. The event featured an exhibition and contest showcasing depictions of the Prophet Muhammad and a speech by Dutch far-right politician Geert Wilders.

US authorities are investigating and police state it was unclear if the shooting was related to the event. Fifteen minutes prior to the shooting, a now-suspended Twitter account indicated preparation for an attack with the hashtag #texasattack.

According to police, two men drove up to the conference center in Garland, Texas, and began shooting. "Garland police officers engaged the gunmen, who were both shot and killed," the city of Garland said in a statement. A bomb squad was on the scene as police suspected the gunmen’s vehicle could contain.

The event, organised by anti-Islamic right-wing group American Freedom Defense Initiative, offered a $10,000 prize for the winner of the cartoon contest. Billed as a free speech event, co-founder of the group and political activist Pamela Geller told Fox News, “the idea we are going to bridge our freedom, our most basic inalienable right in order to not offend savages is egregious, it is outrageous.” 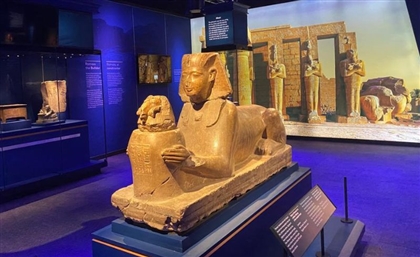 ‘Ramses the Great and the Gold of the Pharaohs’ returns to the de Young Museum with [...]

Hamdry 'The Hammer' Abdelwahab came out victorious against US mixed martial artist [...] 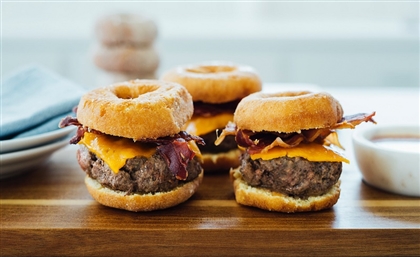 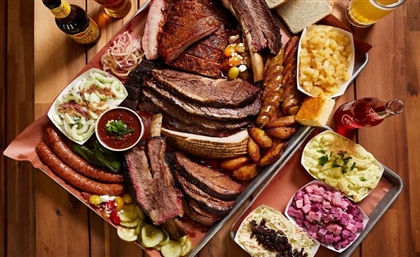 Waco Brings Texas to Your Doorstep with BBQ Delivery

Get an all-American experience without leaving home with this new delivery service. [...]
Week Month Year