Dancestock Comes Back For More

Now officially a Dancestock addict, our Kurt Galalah heads back to CJC, where round two was even hotter than ever before... 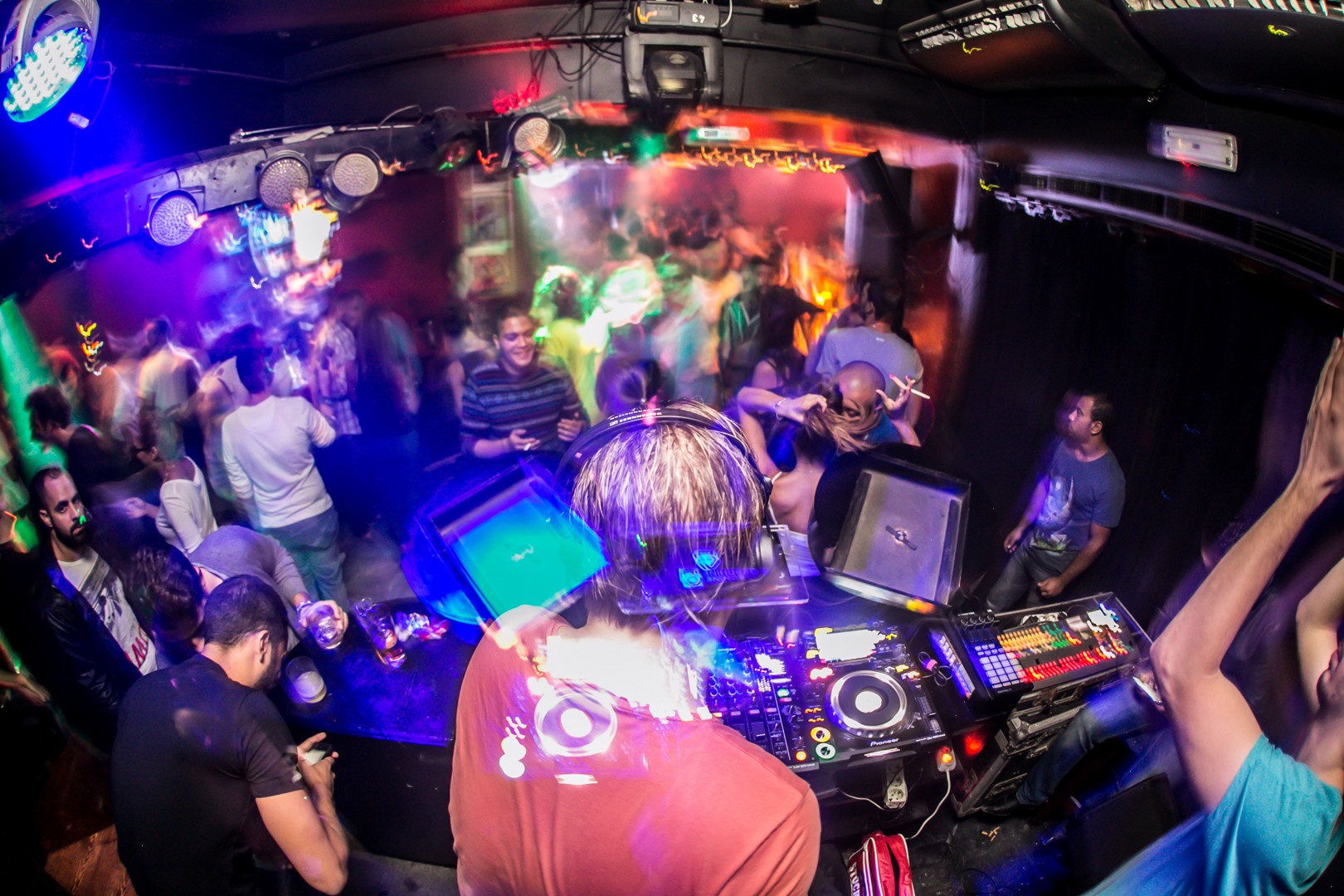 Last Wednesday, Dancestock returned to the Cairo Jazz Club stage for round two, making for the most memorable night of dance since, well, round one. The evening was filled with killer beats, fabulous drinks, and the sexiest people of Cairo, steered by our local boogie man DJ Ramy and Swedish Nu-Disco legend Chris Jylkke.

From the first track to his very last, DJunkie brought the heat and had me and everyone boogie woogie-ing for bits of the dance floor. CJC was packed, both literally and figuratively, as he played his unique brand of disco.

Building up for the headliner, DJunkie certainly created the right mood for the emergence of Chris Jylkke, who had everyone lost in his beats and had them experience all sorts of spasms at the musical ecstasy. I’m personally not a fan of Nu-Disco but that didn’t matter, Jylkke was still entertaining and clearly talented as his beats instantly drew hands in the air and moving feet on the dance floor ’til the early hours of the morning. Next Wednesday too is shaping up to be a big one as none other than Sharam Jey makes a triumphant return to Egypt, while Shady Ezz will get the night started earlier. Last week's Student DJ comeptitors, Maie El Sabi and Mike Mamdouh will also be on hand to show you their skills.