Following the tragic death of 17-year-old Mayar Mohamed Moussa, who allegedly died due to unwanted FGM, the well-reputed religious centre insists that the practice was wrong on both religious and political levels. 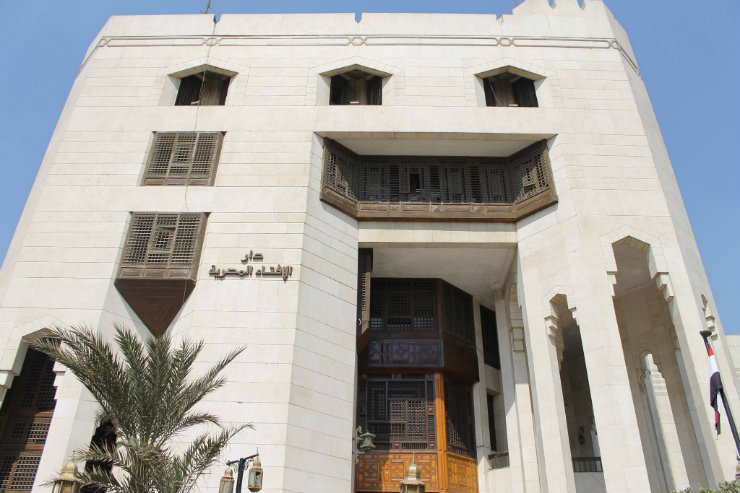 According Akhbarak, Dar El Ifta released a press release on Thursday insisting that female genital mutilation (FGM) is based on local practices and traditions rather than religion. This statement comes at a time where criticism is heavily being drawn against the illegal practice following the tragic death of a 17-year-old girl in Suez who thought she was going in to remove a cyst and was then the victim of a faulty FGM procedure.

Dar El Ifta extensively explains that the practice is actually a sin because it involves undesired mental and physical consequences on the victims. Their statement came in response to some fatwas issued by non-specialists who claimed that it is a religious injunction because it was sunah. Dar El Ifta allegedly counter-argued that it couldn't be considered so because the Prophet Mohammed did not have his daughters circumcised.

The centre also explained that the practice was very widespread notably among Arabic tribes, but that it had changed in the last few years. In 2006, the centre followed up on medical research from various international organisations that traced the practice back to traditions rather than religion. Some research also speculates that the practice, like male circumcision, originated in ancient Egypt, although there is no solid proof for that. However, all expert opinions had been homogeneous on one point, which is the fact that FGM is extremely detrimental to all women of all ages.

Although FGM has been illegal in Egypt since 2008, the barbaric procedures has still been widely practiced, notably outside of the country's main cities in villages and rural areas. According to Daily News Egypt, statistics by UNICEF show that 87 per cent of females in Egypt aged 15 to 49 underwent FGM from 2004 - 2015. However, the country was seeing progress considering that it's one of the countries that witnessed a swift decline in the prevalence of FGM rates from 1987 to 2015.