Men's and women's teams both earned gold at the FIBA 3x3 Africa Cup in Uganda. 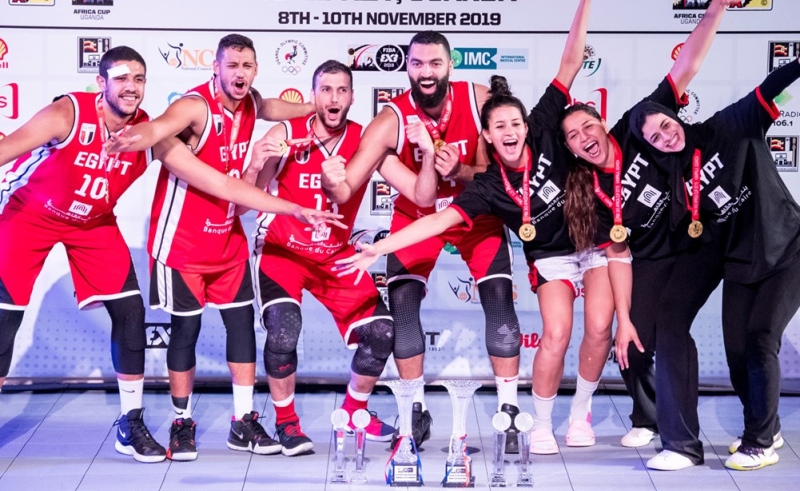 Egypt dominated at the FIBA 3x3 Africa Cup, where both the men's and women's teams saw victory at their respective finals in Uganda. The men's team beat DR Congo in their finals with a score of 21-12, while the women's team defeated Mali by 18-15.

The women's team earned further accolades through their top player Soraya Mohamed, who was named MVP of the tournament for her all-star performance. Nicknamed "The Queen of Egypt", Soraya Mohamed displayed some insane cross-over artistry closing out the finals and bringing Egypt the gold with a buzzer-beating three-pointer during the last few seconds of the match.

This wasn't the only achievement Egypt made in the world of 3x3 basketball. The Egyptian U18 men's team rounded out the weekend with an undefeated run to earn the inaugural FIBA 3x3 U18 Africa Cup.