An agreement has been reached allowing a limited number of fans in Egypt's major stadiums, following a three year ban on spectator attendance. 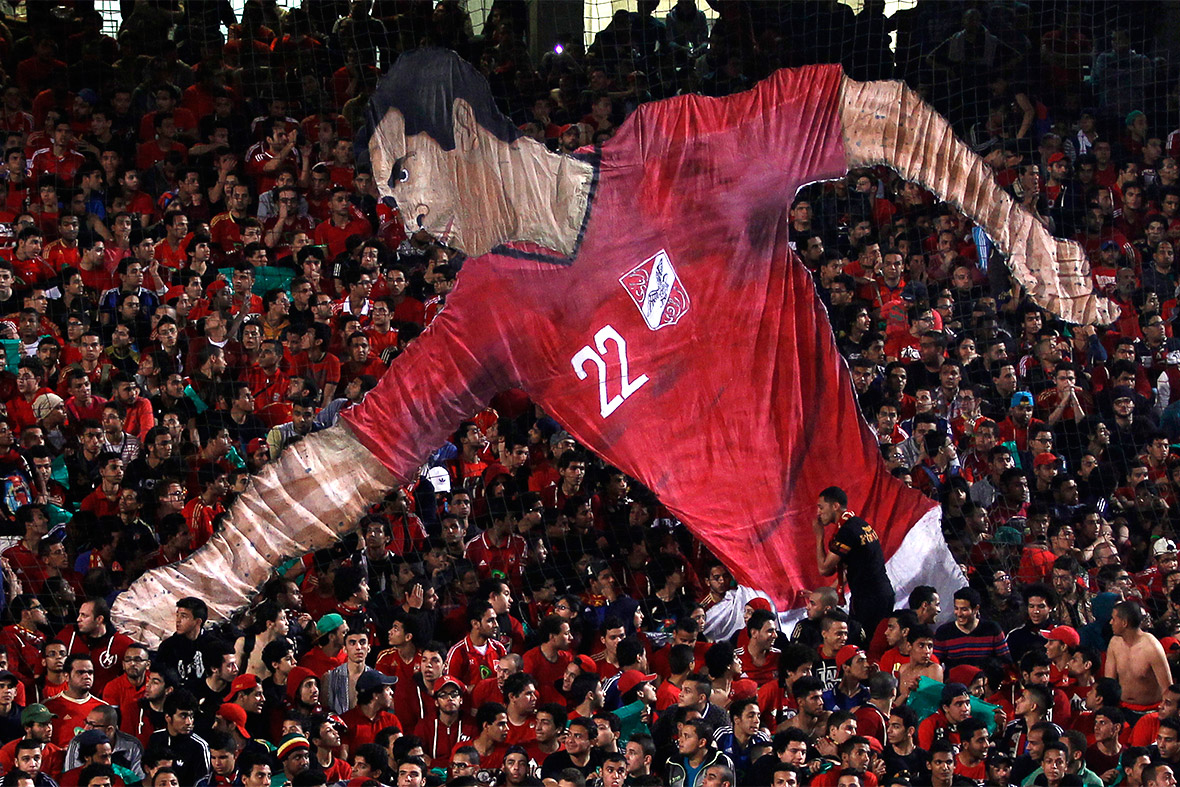 Just like the old fable of the tree falling in the woods, if a ball is kicked and no one is around to see, it is it still a goal? Egypt's Football League has been in disarray for the past three years with a ban on fans in the stands since since February 2012, when 72 Ahly fans died in Port Said.

The Egyptian Football Association and the Ministry of Interior announced that an agreement was reached between the Minister of Interior Mohamed Ibrahim and the Minister of Youth and Sport Khaled Abdel-Aziz. "The board will be committed to new regulations that guarantee crowd discipline before, during and after the games," EFA added on their official website.

The new agreement means that 10,000 will be allowed to attend matches held at the Cairo Stadium, Air Force Defence Stadium, Arab Contractors Stadium and the Borg El-Arab Stadium. Meanwhile 5,000 fans will be allowed into other stadiums. 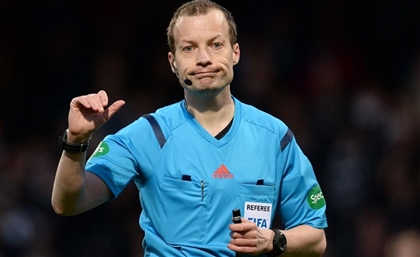 The FA hopes that the upgrade in officiating will calm the hostile supporters of [...] 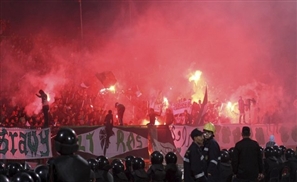 The Ministry of Interior has announced that they will be hiring private security [...] 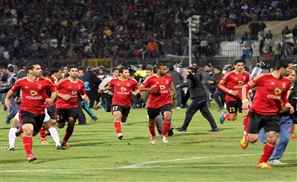 Justice Gets a Red Card

As those charged with the murder or manslaughter of football fans in the Port Said [...]
Week Month Year