A 10,000 LE reward is up for grabs as Libliba's owner is desperate for the return of his little green bird. 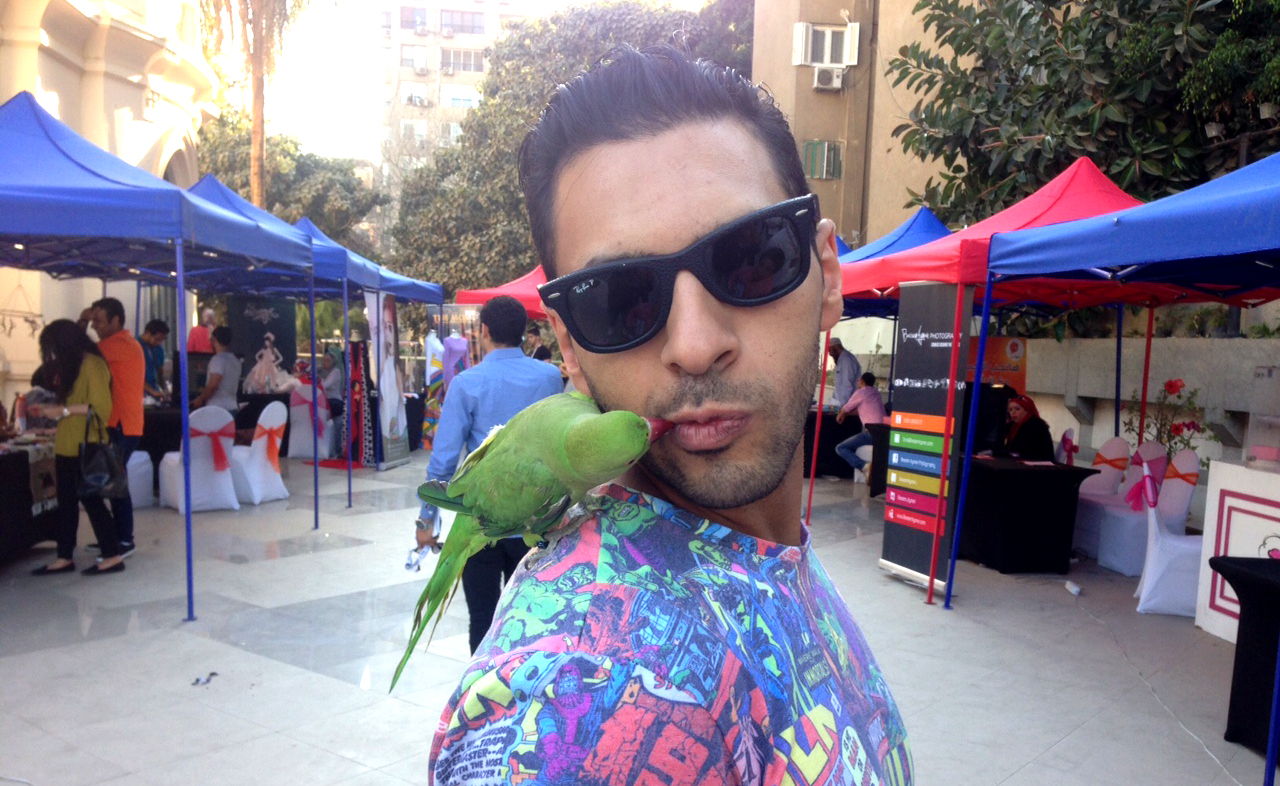 Libliba, the omnipresent green parrot seen across social and corporate events in Cairo throughout the past months, has gone missing. Her owner, Hassan Abouelruss, has spread the message indicating that his little companion can be recognised as she has a blue bracelet on her right leg.

The bird went missing on Wednesday June 17th, in Cairo’s Shorouk. A tempting reward of LE 10,000 is offered to anyone who finds the parrot, who is asked to call the veterinarian at 01118211181. "We are very attached, and now I feel alone. Even in the morning, when I was going to work there was something alive with me in the car," he told CairoScene.

Seen standing over the shoulders of socialites, celebrities and artists such as Khaled Abol Naga, May Rostom, and Deega Rehab, the parrot has become ubiquitous in the social media sphere. Updates on his disappearance can be followed through the parrot’s own Instagram account, LiblibaOfficial.