Egypt to Participate in FIFA's First Arab Cup in 2021

In anticipation of the 2022 World Cup in Qatar, they're hosting FIFA's first Arab Cup, where all 22 of the participating Arab nations - Egypt included - will get to play in the same stadiums that will be used for the World Cup itself. 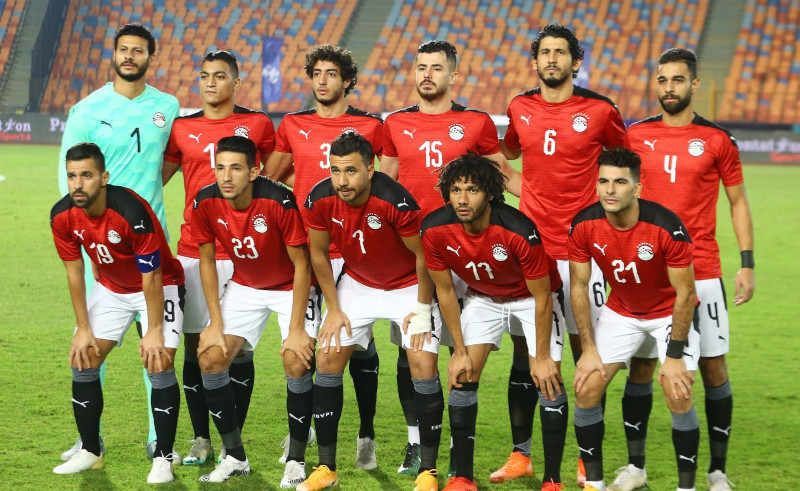 We've had several Arab Nations Cups before, but it's not so often that we have an Arab Cup backed by FIFA. Organised in Qatar as a prelude to the 2022 FIFA World Cup, the 2021 FIFA Arab Cup is anticipated to see 22 national teams from the region come together to compete from December 1st to December 18th, 2021.

“We are delighted that all 22 teams from across the Arab world have agreed to take part in the FIFA Arab Cup 2021, which will be held in FIFA World Cup Qatar 2022 stadiums," FIFA President Gianni Infantino said. "We are looking forward to seeing the region’s best teams battle it out to see which nation will become champion.”

The 22 nations in question are, in uninterrupted, alphabetical order: Algeria, Bahrain, Comoros, Djibouti, Egypt, Iraq, Jordan, Kuwait, Lebanon, Libya, Mauritania, Morocco, Oman, Palestine, Qatar, Saudi Arabia, Somalia, Sudan, Syria, Tunisia, United Arab Emirates and Yemen. The whole event will be like a little preview to when they host the World Cup the year after, so we're looking forward to seeing how we'll perform this time.