The outspoken far-right party leader, Marine Le Pen is set to stand in court over her racist remarks. 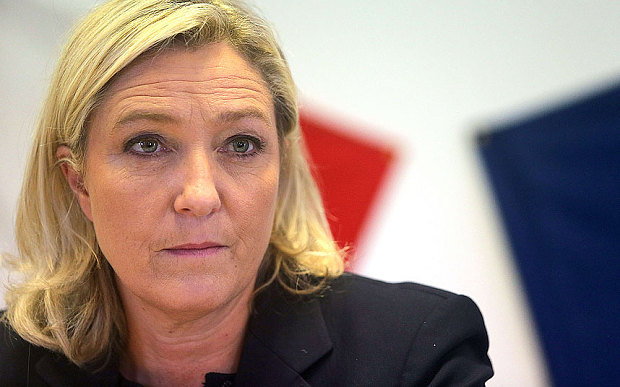 French far-right party leader Marine Le Pen is set to undergo a trial for comparing the Muslims spilling onto the street for prayer when a mosque is full to wartime Nazi occupation, said the French prosecutor’s office on Tuesday.

Le Pen, whom polls see likely to win a regional election in northern France has been gaining popularity since Le Pen took leadership in 2011, by expelling extermists and cracking down on anti-Semitism. One of the party’s main thriving concerns are over immigration and radical Islam.

Le Pen had told the 2010 rally in Lyon: "I'm sorry, but for those who really like to talk about World War Two, if we're talking about occupation, we could talk about that (street prayers), because that is clearly an occupation of the territory."

Despite her comments her poll ratings haven’t suffered. When asked about the scandal Le Pen “It is a scandal that a political leader can be sued for expressing her beliefs. Those who denounce the illegal behaviour of fundamentalists are more likely to be sued than the fundamentalists who behave illegally." 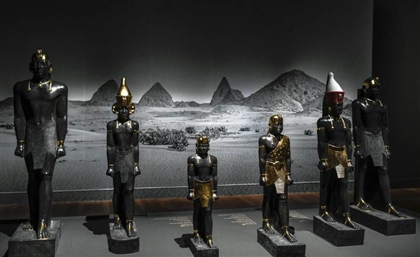 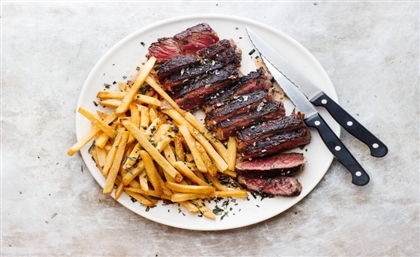 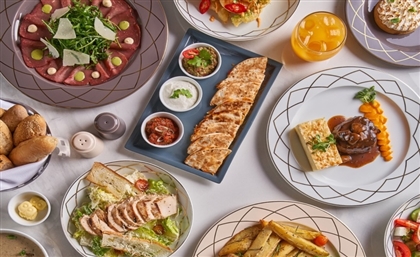