In an unexpected change of career, one of the masterminds behind the 9/11 attacks is now modelling for a Turkish hair removal product... 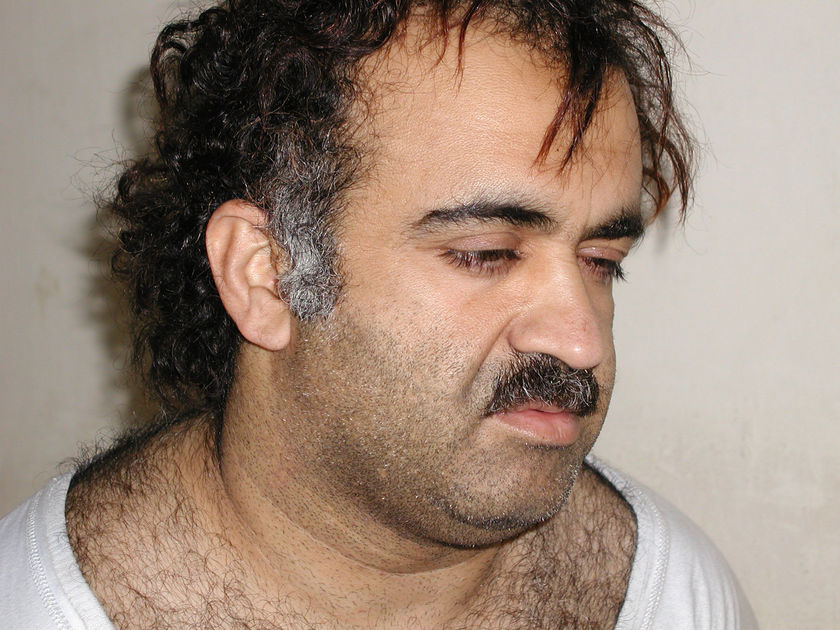 A Turkish cosmetics company recently launched a new hair removal product. No product is complete without some good advertising to back it up, and evidently, no one knows this better than this particular Turkish company.

“Waiting won’t get rid of that hair!” was the catchy slogan they used for their product, but that’s not what did it...

Alongside the slogan, the company had used the picture of internationally known terrorist Khalid Sheikh Mohammed, taken upon his arrest in 2003. This man famously claimed responsibility for the 9/11 attacks, having caused thousands of deaths.

To the cosmetics company, however, he was known as nothing but the popular character of an internet meme that they were hoping would attract customers. His hairy appearance in the Turkish memes made him the perfect choice for hair removal strategists.

"We featured him for his hair, not terrorism,” a spokesperson of the cosmetics company is quoted as saying in a Turkish newspaper.

Usually, Mohammed's mugshot is used to create memes about insomnia. The company claims not to have been aware they were featuring an Al Qaeda mastermind. Apparently, his awful hair on the day of his arrest seemed to be a more attractive legacy to advertisers than his career as an international terrorist.