Luxor will light up with a global conference, titled ‘Transcending Eternity: The Centennial Tutankhamun’, with the help of the American Research Center in Egypt this November. 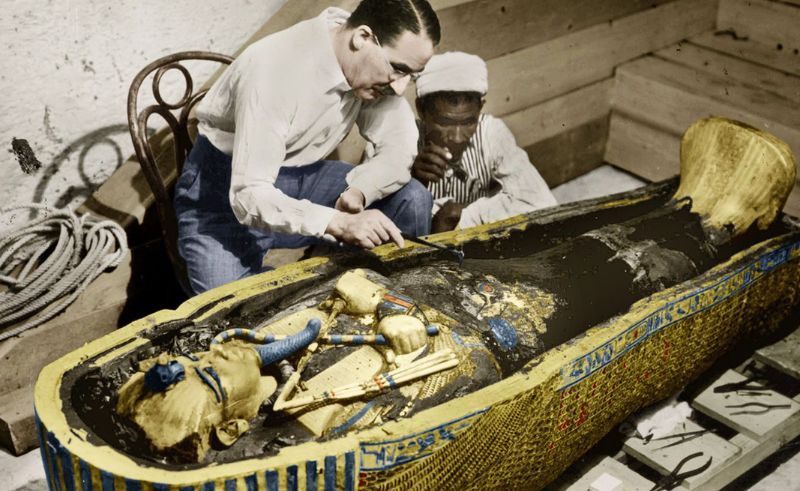 It was a century ago when Egyptologist Howard Carter unburied Tutankhamun’s tomb in the Valley of the Kings, reigniting a global interest in Ancient Egypt. To celebrate the centennial, the Egyptian government has been setting the stage since 2019, when over 150 objects from the pharaoh’s tomb were sent on one final world tour. The special ‘Tutankhamun: Treasures of the Golden Pharaoh’ exhibition appeared in prestigious museums worldwide before returning to its permanent home at the Grand Egyptian Museum in 2022.

This year Luxor will host a global conference - titled ‘Transcending Eternity: The Centennial Tutankhamun’ - with the American Research Center in Egypt (ARCE) from November 4th to November 7th.

On November 4th, the ARCE will guide people through the re-opening of Howard Carter’s house, which they’ve been looking to conserve for years. The Carter House is currently under the care of the ARCE’S Structural Conservation team to make it presentable to visitors, and accessible enough for children to explore. Later that day, the Minister of Tourism and Antiquities will host and speak at an exclusive dinner at the Luxor Temple in partnership with the ARCE. The dinner guest list includes government officials, Egyptologists, media representatives, investors, artists, and VIP invitees.

The conference has an expert lineup of speakers, including famed Egyptologist and previous Minister of Antiquities, Dr. Zahi Hawass, as well as Lord George Carnarvon and Lady Fiona Carnarvon, the descendants of Lord George Herbert, Earl of Carnarvon, who funded Howard Carter’s historic excavation. 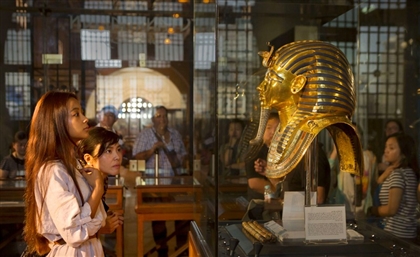 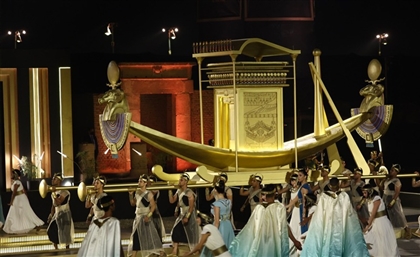 The Ministry of Tourism and Antiquities are looking to bring the Sphinx Avenue [...] 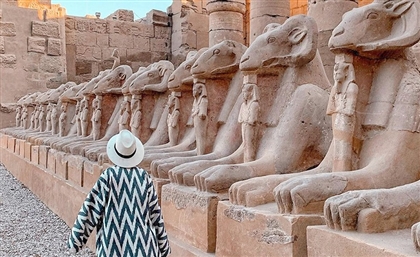 The e-ticketing system was previously applied at the Egyptian Museum in Tahrir and [...]
Week Month Year