Want to go on a holy pilgrimage without leaving the comfort of your own iPhone screen? Well now you can with the new Mecca 3D app. 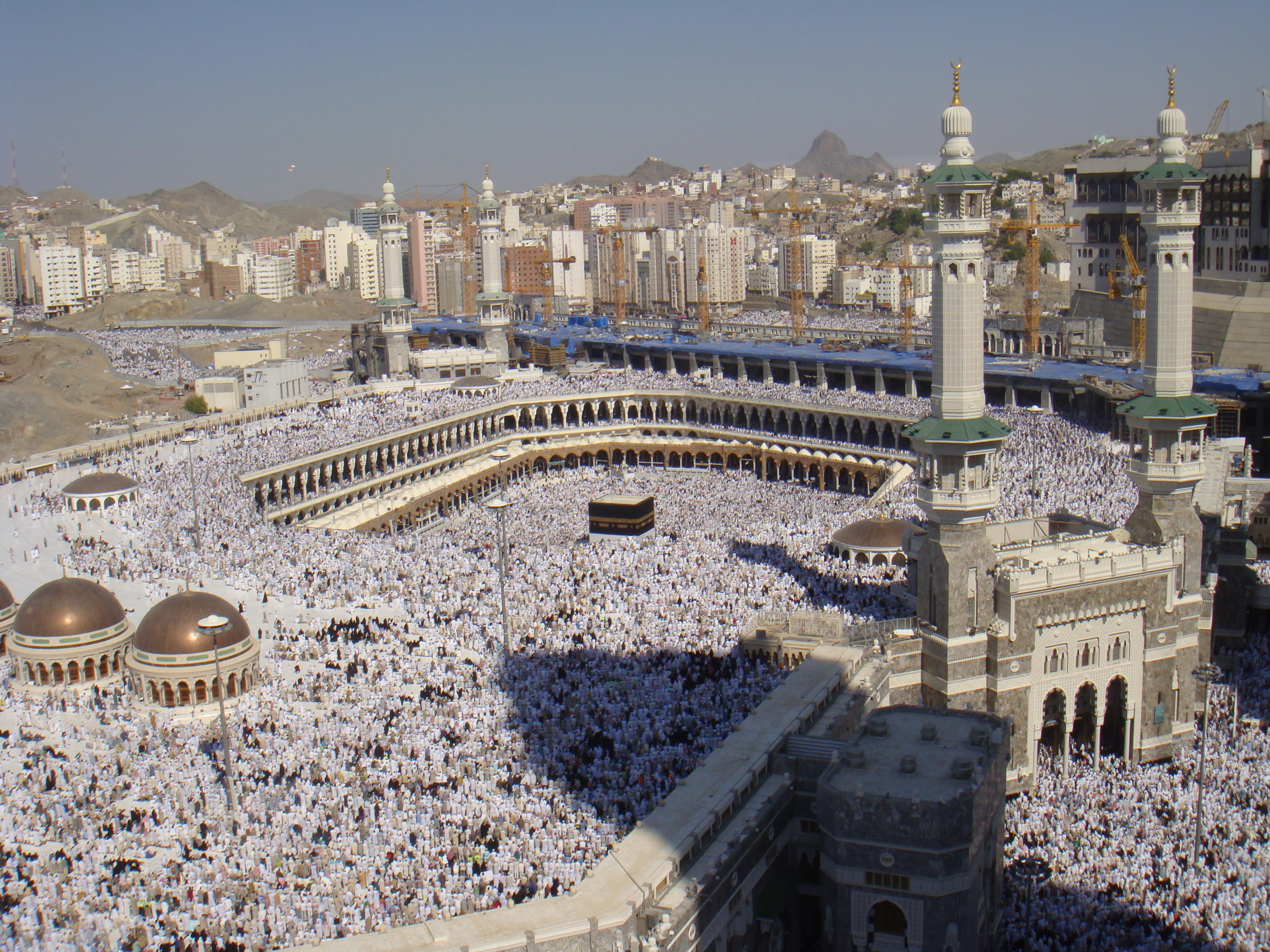 Mipsters rejoice - developers have created an app allowing you to go on Hajj without leaving the comfort of your home.

Uber-religious users can tour the Kaaba and learn about its architectural features, or experience the battles won by Mohammed in the seventh century, all in 3D quality.

The app is also designed to be used with Oculus Rift’s virtual reality goggles, which will afford non-Muslims and Muslims alike a  chance to take part in pocket-sized Mecca pilgrimage.

The software is the brainchild of Bilal Chbiba and aims to target the millennial generation, who are less likely to connect to Islam through traditional means like books and storytelling.

Chbiba claims that Mecca 3D is “a powerful and immersive instrument to teach everyone who is interested knowledge about Islam. This includes Islamic personalities, events and locations.”

The news comes amid fears that some countries may be set to ban their citizens from the pilgrimage to Saudi Arabia in an effort to contain the spread of MERS disease. Luckily, they’ll now have the app to let them experience the closest thing as possible to the real thing.

Thankfully, everyone can now take part without running the risk of catching a fatal disease. Hamdallah!

Mecca 3D is available as a free download on the App Store and on Google Play.