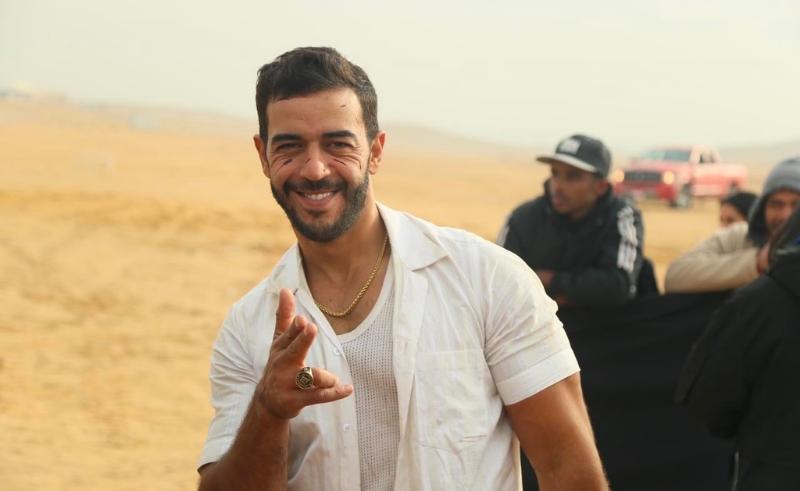 When’s the last time you saw an Egyptian actor in a Bollywood feature? Egyptian movie stars have been making their mark in films industries across America, Europe and the Middle East, and now Egyptian-American actor Mo Ismail is helping us venture further into Asia with his appearance in Indian action film ‘Khuda Hafiz: Chapter 2 - Agni Pariksha’ (which means, ‘May God Be Your Witness: Chapter 2 - Trial By Fire’, so, you know. It’s badass).

Appearing alongside Bollywood stars Vidyut Jammwal and Shivaleeka Oberoi, Ismail plays Tabesh Heggy, a mafioso who kidnaps the main character’s daughter and clashes with him throughout the film. The movie was shot in 40 days, with fighting scenes shot by the Great Pyramids of Giza, and has earned INR 20 million in India (or EGP 4.7 million) since its release earlier this July.

Mo Ismail previously appeared in the 2015 Emirati short film ‘Diversion’ as Jamal, before being in the 2017 film ‘War Machine’ in an uncredited role.