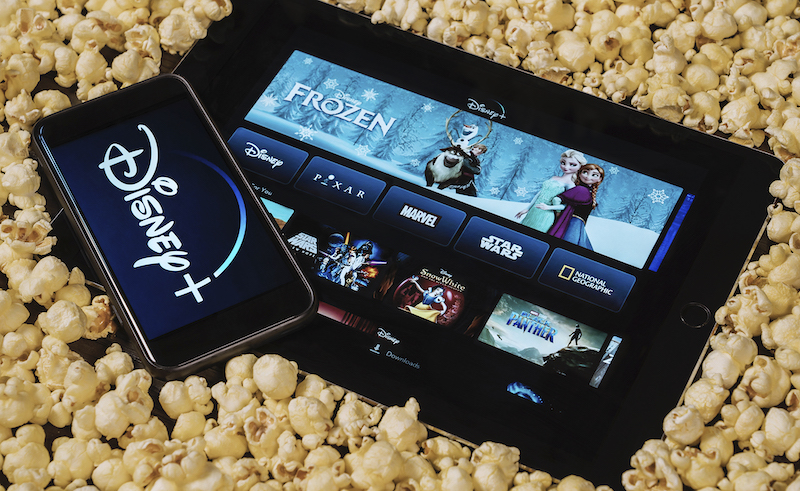 Yes, you read that correctly – Disney+ is coming to Egypt and the Middle East and will be available via OSN from April 9th.

It’s been reported that OSN has signed a long-term exclusive distribution rights agreement, which means the platform will be available in all 17 of the MENA countries that OSN serves.

The service - which will include a massive library of content from Walt Disney Studios, Walt Disney Television, Marvel Studios, National Geographic, Pixar and more – will cost $9.50 per month, which works out at just under EGP 150.

While we’re keeping our fingers crossed that the agreement between Walt Disney and OSN doesn’t come with a catch, the details of this unique deal are unclear. This is the only instance that Disney+ will be distributed via a third-party provider and a statement from Walt Disney Regional Lead, Amit Malhotra, has said that there are no plans to launch Disney+ as a standalone service in the region.

While OSN has advertised the arrival of Disney+ content through its social media channels, it’s still unclear how viewers will be able to subscribe and access it. Watch this space.