Something got David Gilmore and Roger Waters to actually settle their differences... 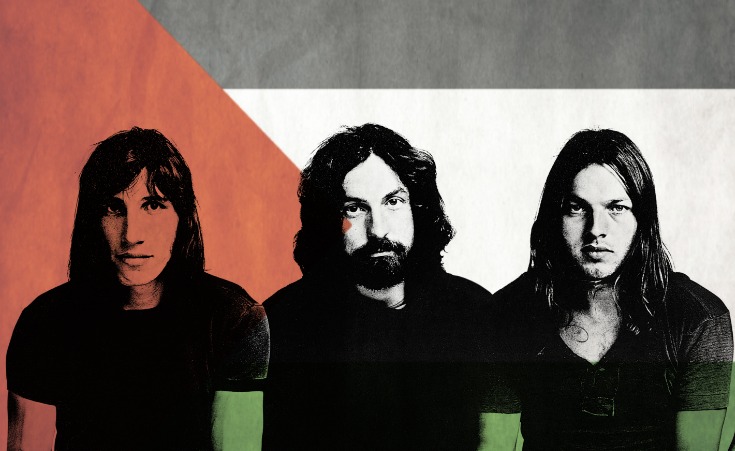 One of the greatest rock bands of all time, Pink Floyd, have reunited and put aside their differences of more than 30 years in the form of a statement, shared on their official Facebook page, which supports the Women's Boat to Gaza. The women set sail from all over the world all the way to Gaza, "to highlight the undeniable contributions and indomitable spirit of Palestinian women who have been centralwithin the Palestinian struggle in Gaza," and is part of the Freedom Flotilla Coalition.  When a group set sail from Barcelona last month and were illegally arrested and detained this week by the Israeli Defense Forces, Pink Floyd came together to support these women:

The band was last reunited for the Live 8 Concert in 2005, and it was without their lead man, Roger Waters. But today, for the sake of Gaza, and the bigger cause of human's freedom, they've come together to issue a statement that condemns actions taken against these women.

We're just hoping a concert with all members is what comes next!