CAPMAS says poverty line in Egypt has gone from EGP 326 to EGP 482. 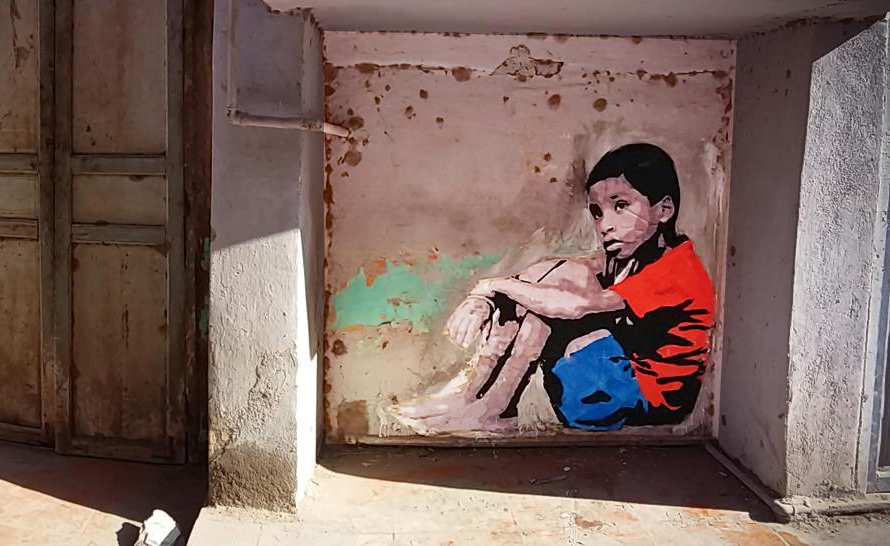 The poverty line in Egypt has gone from EGP 326 in the fiscal year 2012/2013 to EGP 482 in 2014/2015, a Central Agency for Public Mobilisation and Statistics (CAPMAS) survey found, reports Daily News Egypt. The study also found that the country’s wealthiest 10% spend approximately EGP 1,924 per month and around EGP 23,000 annually.

“Across all age groups, the poor are less likely to enroll in education, which means that poverty is inherited and the poor will stay poor. However, quality education is able to propel citizens from poverty,” Professor of Statistics at Cairo Univeristy Heba El-Laithy told Aswat Masreya.

66% of the population in Assiut and Sohag falls under the poverty line – the highest poverty rate nationally – as opposed to 18% in Cairo.

The study also found that food subsidies cushioned the blow for 4.6% who would’ve fallen below the poverty line otherwise. However, another statistic suggests 77% of the country’s wealthiest may have also benefitted from subsidies.

Soaring inflation, which currently stands at 14.6%, and steep devaluation of the Egyptian pound against the US Dollar have resulted in the erosion of the average Egyptian’s purchasing power.