The discovery could lead scientists to reinvent solar energy and communications. 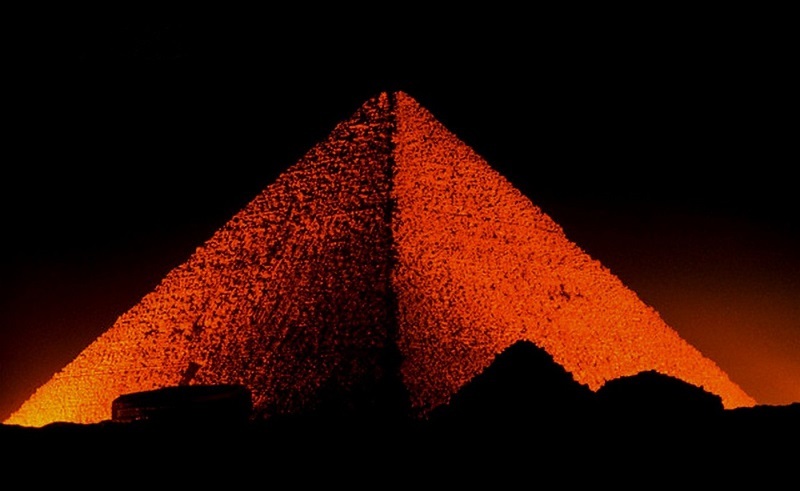 A team from Russia's Itmo University found that the shape of the Great Giza Pyramid focuses electromagnetic energy, such as radio waves, within its internal chambers and base, according a statement from the university, Metro UK reports.

The findings baffled the team to the extent that they are now looking into building nanomolecules with a similar shape to that of the Great Pyramid to examine its wave-focusing power even further. Such molecules could be used as solar cells or even sensors.

"While Egyptian pyramids are surrounded by many myths and legends, we have little scientifically reliable information about their physical properties," said the university in a statement. "As it turns out, sometimes this information proves to be more striking than any fiction."

Itmo University added, "‘due to the lack of information about the physical properties of the pyramid, we had to use some assumptions. For example, we assumed that there are no unknown cavities inside, and the building material with the properties of an ordinary limestone is evenly distributed in and out of the pyramid. With these assumptions made, we obtained interesting results that can find important practical applications."

We're going to cautiously stick to our alien conspiracy theories till we get pyramid-shaped power plants in the distant future. 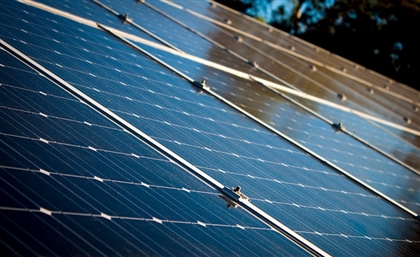 An immense boon to the country’s energy situation towards a greener, more [...] 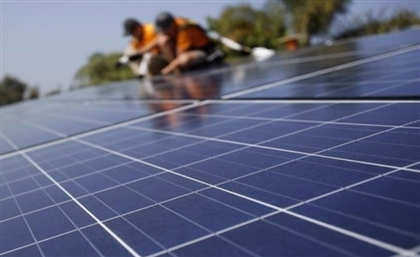 A Renewable Energy Curriculum is Being Implemented in Egypt's Technical Schools

The first certified program is being taken for a test-run before being rolled out [...] 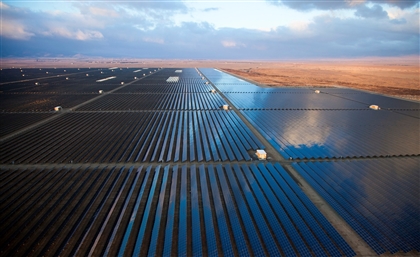 With a EUR 2 billion investment and in collaboration with the World Bank. [...]