Previous Post
The 10 Best Egyptian Memes of the Decade
Next Post
Egyptians In Space? The Egyptian Space Agency is Holding A 2020 Competition to find Two Candidates

Adel Raafat dressed up as Santa Claus and passed around gifts and candies at the Orman Oncology Hospital in Luxor as part of the "Draw a Laugh" campaign. 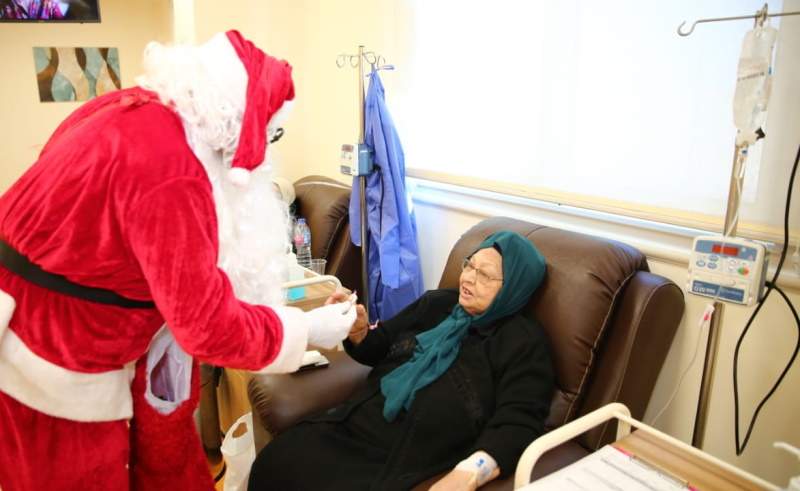 In tune with the giving spirit of Christmas, a young man named Raafat Adel dressed up as Santa Claus for the third year in a row to pass around gifts at the Orman Oncology Hospital in Luxor, which treats its patients free-of-charge. The photos show a jolly atmosphere as Adel brightened the hospital with his gifts and good cheer. The hospital management praised Adel's willingness to provide moral support to tens of thousands of patients being treated at the hospital.

As part of the “Draw a Laugh” campaign, Adel aimed to spread the Christmas spirit amongst the patients in the departments of chemotherapy, radiotherapy, as well as those in the waiting rooms of the hospital.

The photos also show Adel talking and laughing with the patients, making sure to touch everyone's heart with the joy of Christmas. Adel commented that he and other young members of the St. Marina Church in Shobra El-Kheima formed the “Draw a Laugh” campaign to provide moral support towards patients in different hospitals all around Egypt by visiting as Santa Claus. 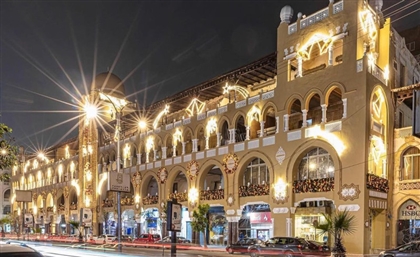 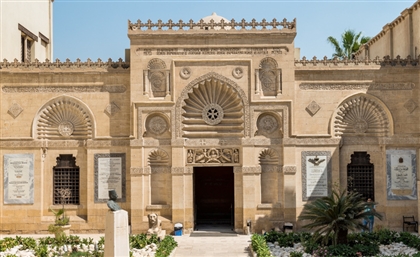 ‘A Song of Joy’ features 11 artefacts from the museum’s reserves that, in some way [...] 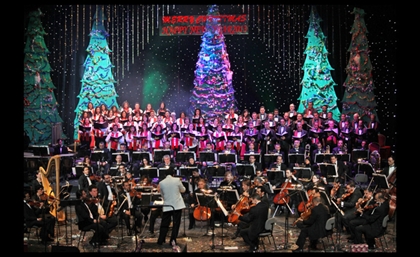 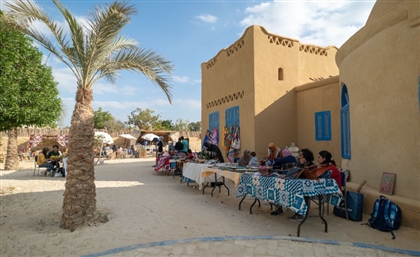 Fayoum Art Center is pulling out all the stops to bring Christmas cheer in Tunis [...]
Week Month Year