Egyptians In Space? The Egyptian Space Agency is Holding A 2020 Competition to find Two Candidates

The programme will run for a total of six years. 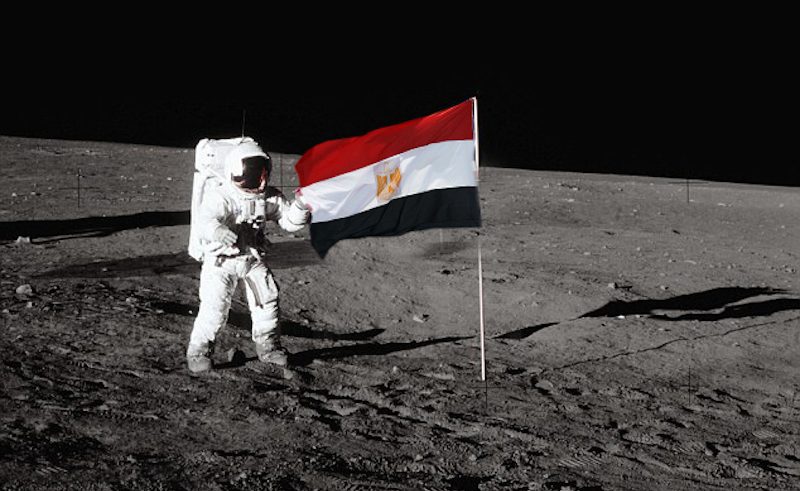 The Egyptian Space Agency (ESA) has announced that they are launching a competition in January 2020 to send the first Egyptian citizens to outer space, according to ESA chairman Mohamed El-Qosy. The statement was made during a visit from Parliament's education and scientific research committee to the ESA office in the New Administrative Capital yesterday.

El-Qosy revealed that it would be a six-year programme comprised of two stages. The first stage will involve a series of psychological, physical, and mental tests that will select candidates in accordance with international standards, to take place over the course of two to three years. The second stage will prepare the candidates for work and life on the International Space Station.

The competition is open to male and female candidates, but only two people will be selected at the end of the process. The exact dates of the mission are yet to be determined